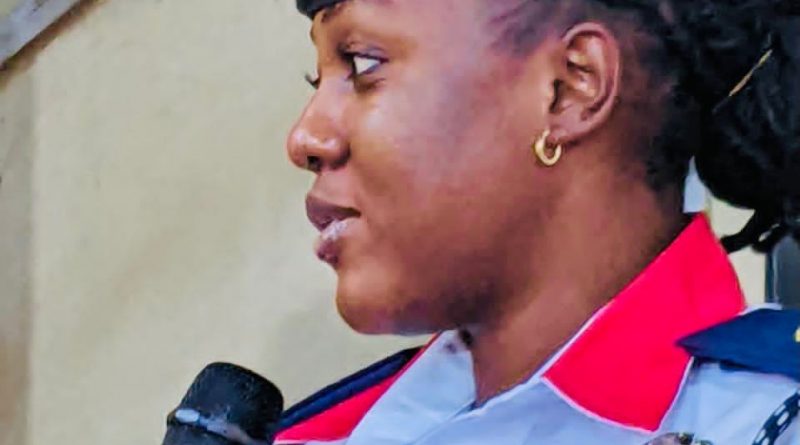 Osun NSCDC in a statement on Friday said the awards and Induction Ceremony, was held at the prestigious University of Ibadan (UI), yesterday, Thursday, 16th June, 2022, in Ibadan, the capital of Oyo State.

While receiving the awards, the PRO of the NSCDC, Osun State Command, ASC II Atanda Olabisi, appreciated the Commandant of Corps, ( CC ) Emmanuel Ocheja, for believing in her capacity and capability, to carry out the herculean tasks, attached with her office, as well as his untiring support towards the revamping, rejigging, repositioning and the re – invigoration of the Command, in line with the vision and mission statement (s), of the Commandant General (CG), NSCDC, CG Ahmed Abubakar Audi, PhD, mni.

She said, “I see this award, not as a personal endorsement, but infact as an extraordinary and sincere validation, of the WIP, at rewarding hardworking personalities, and those who have contributed, their indelible quota, towards nation building.”

Additionally, she commended, the WIP for recognizing the need to appreciate people that have contributed, positively, to build a peaceful and safe society.

Finally, moving forward, she encouraged WIP to be more committed, towards building a sustained, peaceful society, because without peace, there cannot exits the meaningful development, being craved for by the society. Nevertheless, the radiant looking PRO, dedicated the awards to her evergreen mother and promised, never to rest on her oars but rather remain committed and dedicated to the Corps, by using her office to promote the peace and development of public good. 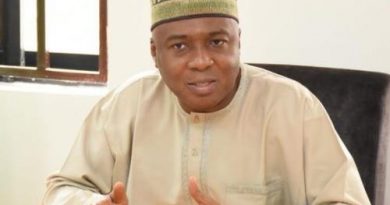 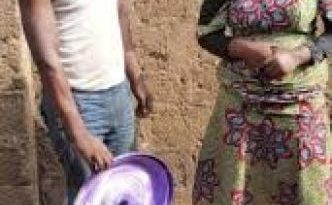