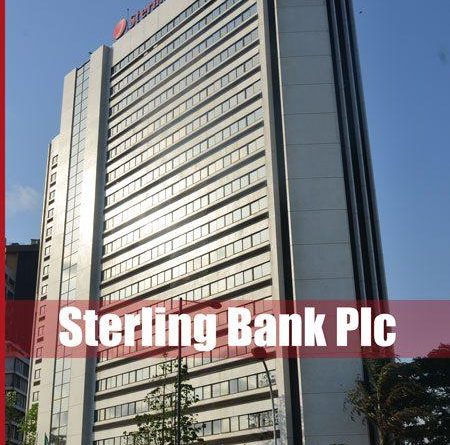 A staff of Sterling Bank simply identified as Mrs. Favour Fame-Eruagbere,has allegedly defrauded customers of the bank to the tune of N300million.

According to the police in Delta State, the female banker allegedly approached some account owners to grant her permission to be using their money for business, while she would be giving the customers A CERTAIN PERCENTAGE EVERY MONTH.

It was discovered last week by one of the customers, that the woman stopped coming to work and an attempt to reach her on phone was not successful as her lines were switched off.On getting to her house around Living Faith Church at water resources, Effurun, where she lived, it was alleged that she had also absconded.

One of the bank workers and Favour’s colleagues, who spoke with SaharaReporters, said the female banker did business with customers’ money with their consent.

“The whole thing backfired when many people she gave money to, refused to pay back. I think the lady didn’t run away with the money, but she is only being owed by those she gave the money to.

“She is nowhere to be found, nobody knows her whereabouts, whether she has travelled out, dead or still alive.

“In fact, the office is in crisis, as many people might be sanctioned because of the issue especially the operators who carried out the transactions for her,” the source said.

Police operatives at the ‘A’ division in Warri were the ones investigating the matter, and the husband of the banker had been invited for questioning.

The Police spokesman said the suspect had not been declared wanted, because there was a process for declaring someone wanted.

“Investigation is ongoing,” he said. 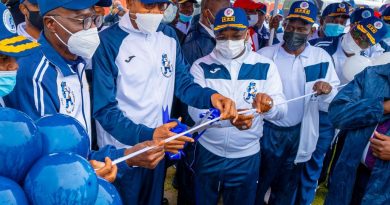 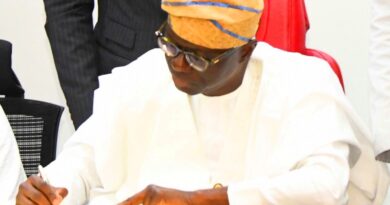 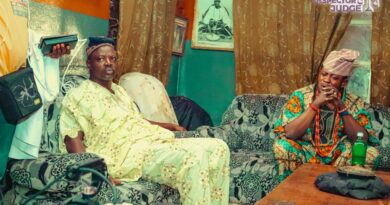