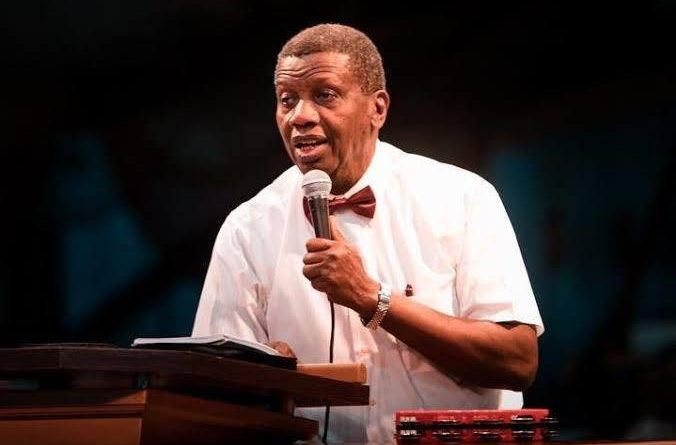 The General Overseer of the Redeemed Christian Church of God, RCCG, Pastor Enoch Adeboye, has clarified his statement during the monthly Holy Ghost Service at the weekend that Christian should defend themselves.

Adeboye said he never told anyone to buy gun, adding that they won’t even grant them permission.

Instead, he admonished his congregation to use cows jawbones to ward off intruders.

He spoke at Mount Camel in Ifewara his hometown during the Sunday Thanksgiving Service which normally holds at Ebute Meta Headquarters, Yaba, Lagos.

Adeboye said he decided to go to Mount Camel because God is sending fire to consume the enemies of his people.

The revered clergy who spoke in parable said:“Why Mount Camel? We need the fire of God to fall. We have reached a stage in our nation that fire of God must fall. Before the end of the month, fire of God will continue to fall. God will answer you by fire and send consuming fire to your enemies.

“Until your time comes, nobody can kill you. So don’t listen to anyone that says don’t go to church. Any enemy that comes near your church will meet God at the gate. I never asked you to buy gun.

“Samson used jawbone to kill the enemy. So don’t buy a gun. They will not even give you permission. So you don’t need permission to get jawbone of a cow. Don’t buy guns.

“We don’t want to kill anyone, we want to ensure that they (terrorists) don’t come near our church. If they come to our church and saw cows jawbones at the vestry. It’s to train our children at Sunday School and ward off intruders. A word is enough for a wise”. He said. 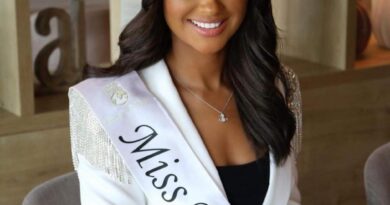 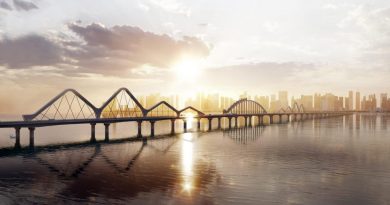