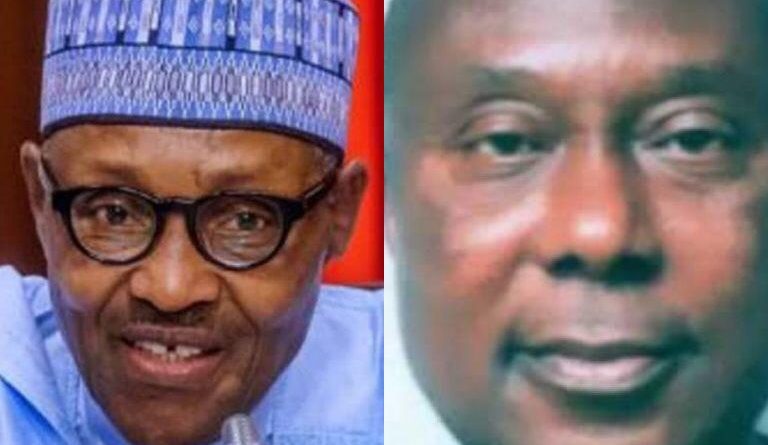 A few weeks ago, reports emerged that Anamekwe was “under the radar of Economic and Financial Crimes Commission (EFCC) over corruption allegations”.

“We have to borrow to augment payment of salaries and wages. This shows we are in very difficult times. Government income is highly challenged,” Nwabuoku had said.

The government was said to be unsettled by his comments.

WHO IS SYLVA OKOLIEABOH?

Okolieaboh is a chartered accountant and fellow of the Institute of Chartered Accountants of Nigeria (ICAN).

According to his LinkedIn profile, Okolieaboh said he attended numerous training and made several presentations on different components of PFM. They include Government Finance Statistics by International Monetary Fund (IMF) in Washington DC and Public Financial Management Reform in a Changing World by the Harvard Kennedy School, Boston MA, USA. 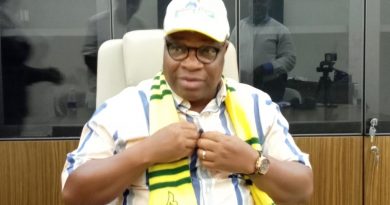 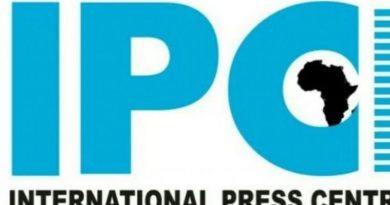 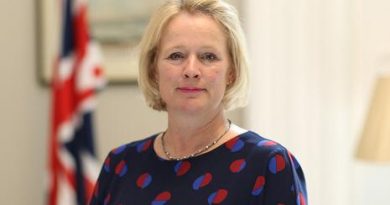