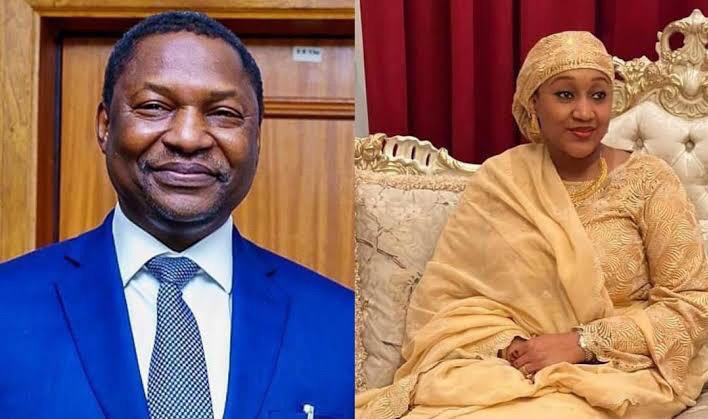 Abubakar Malami, attorney-general of the federation (AGF), has wedded Nana Hadiza, daughter of President Muhammadu Buhari.A source confirmed to TheCable that the wedding took place on Friday at a private Nikkai ceremony held at the villa.

Hadiza was married to Abdulrahman Mamman Kurfi with whom she had six children before their divorce.

With this marriage, Hadiza becomes the third wife of the minister — after Aisha and Fatima.

Meanwhile, Umar Gwandu, Malami’s spokesperson, did not respond to an enquiry about the wedding.

Malami was appointed as AGF and minister of justice after President Buhari won the election in 2015 — he was re-appointed on August 21,2019.

The minister had, on April 28, declared his intention to contest the Kebbi governorship in the 2023 elections, on the All Progressives Congress (APC) platform, and thereafter submitted his N50 million nomination form on May 11.

However, Malami announced his decision to withdraw from the poll after the president asked ministers interested in contesting for office to resign their positions in line with section 84 of the Electoral Act 2022. 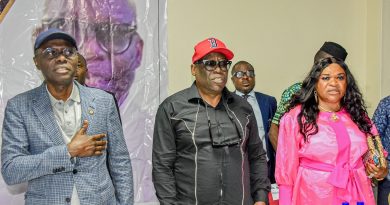 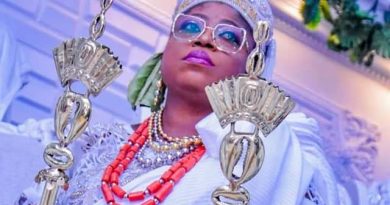 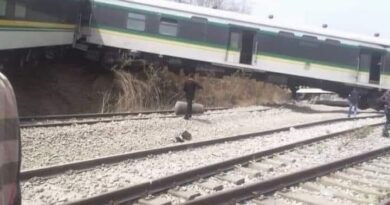