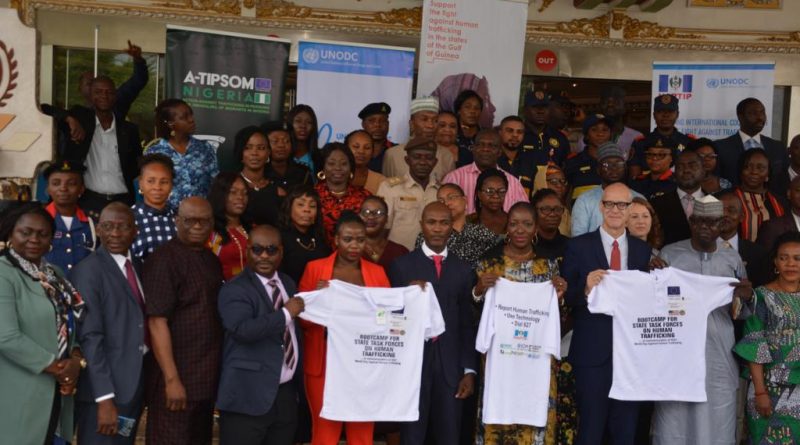 As part of activities organized to commemorate the World Day against Human Trafficking, the United Nations Office on Drugs and Crime (UNODC), International Organisation on Migration (IOM), Expertise France, International and Ibero-American Foundation for Administration and Public Policies (FIIAPP), Office of the United Nations High Commissioner for Human Rights (OHCHR), with the Nigerian government are hosting a “boot camp” for state task forces on human trafficking and the Network of Civil Society Organisations against Child Trafficking, Abuse and Labour (NACTAL).

The expanded global usage of technology triggered by the COVID – 19 pandemic has further increased these risks, with traffickers using the internet to identify, recruit and control their victims, advertise services and launder the proceeds of their crimes.

The peer review bootcamp is organized for the 21 states which have inaugurated task force against human trafficking, namely Akwa-Ibom, Anambra, Benue, Borno, Cross-river, Delta, Ebonyi, Edo, Ekiti, Enugu, Jigawa, Lagos, Kaduna Kano, Katsina, Nasarawa, Ogun, Ondo, Oyo, Plateau and Rivers.The key objective of the bootcamp is to bring together the members of the state task forces on human trafficking with the leadership of NAPTIP, relevant NGOs active in the fight against trafficking and international development partners to engage in a peer-to-peer exchange of experiences.In his good will message, the Country Representative of United Nations Office on Drugs and Crime (UNODC), Dr Oliver Stolpe underscored the critical role of the State Task Forces.

In his words, “Most of these victims, their families and communities can only be reached through communication channels at the grassroots. Mobilizing the states, local governments and eventually communities is key. You, members of the State Task Forces are the first and most essential link in the chain needed to effectively translate the Federal Government’s policies, and most notably the recently adopted National Action Plan on Human Trafficking 2022-2026 into practical outcomes on the ground.”

Declaring the event open, the Director General of the National Agency for the Prohibition of Trafficking in Persons (NAPTIP), Dr Fatima Waziri-Azi, noted that human trafficking is a national crisis, as all states in Nigeria are affected by human trafficking.

“According to NAPTIP statistics from 2019-2022, analysis shows that 61% of human trafficking in Nigeria happens internally, that is, within the states and across state lines, 39% across our borders,” she said.

Funded by the governments of the Netherlands, Switzerland and the United States as well as the European Union, the boot camp is organized under various projects being implemented by international development partners in cooperation with NAPTIP. 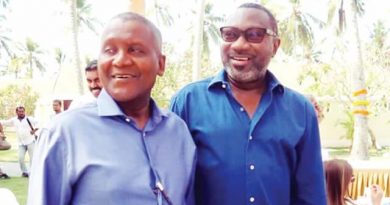 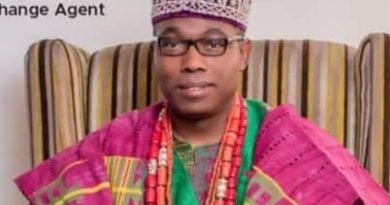