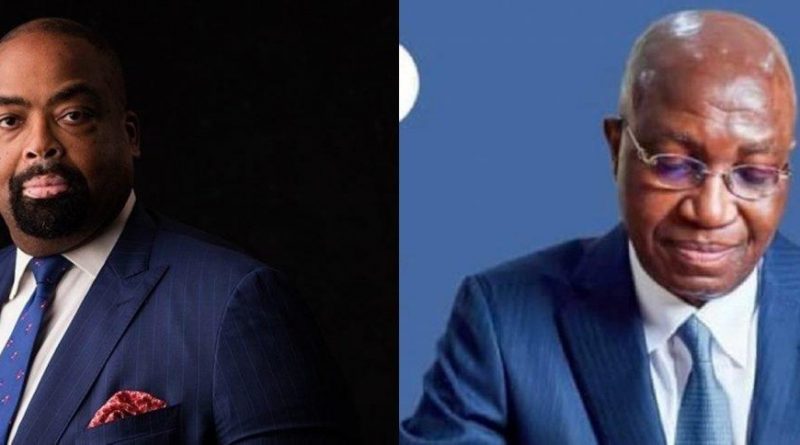 The Incorporated Trustees of the Nigerian Bar Association has petitioned the Legal Practitioners Disciplinary Committee (LPDC) to prosecute Adekunbi Ogunde, a partner in the law firm of Wole Olanipekun, chairman of the Body of Benchers, for misconduct.Ogunde had in June admitted to sending an email to SAIPEM Contracting Nigeria Ltd soliciting a brief.

The Rivers state government had earlier preferred charges against SAPIEM over allegations of $130 million fraud.

Despite being aware that the law firm of Henry Ajumogobia, a senior advocate of Nigeria, is handling the matter, Ogunde asked SAIPEM to consider hiring Olanipekun & Co, adding that the founder has more “influence” with judges across all courts.

Reacting to the development in a letter addressed to Olanipekun, Ajumogobia said the move was in breach of essential mandatory rules.

Olanipekun has since apologised to Ajumogobia, stating that he never approved the email sent by Ogunde.

The lawyer also apologised to Ajumogobia for the embarrassment, blaming her action on exuberance.

In the petition marked BB/LPDC/901/2022, and sent to the LPDC on July 20, John Aikpokpo-Martins, first vice-president of the NBA, said the issue “brought unprecedented shame, ridicule, opprobrium and odium to the entire justice system and the legal profession in Nigeria”.

Consequently, the NBA prayed “the committee to immediately commence the disciplinary process and prosecute ADEKUNBI OGUNDE Esq. for the violation of the sacred provisions of the Rules of Professional Conduct, particularly Rule 1 thereof.

“We further urge that the committee consider whether the partners of the firm of Wole Olanipekun & Co. are not liable to be disciplined by this august body seeing that the Respondent has the ostensible authority to act as a partner, and indeed acted for and on behalf of the said firm.

“We hopefully look forward to your quick consideration of this petition.” 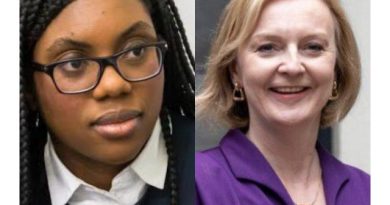 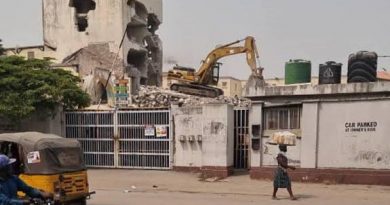 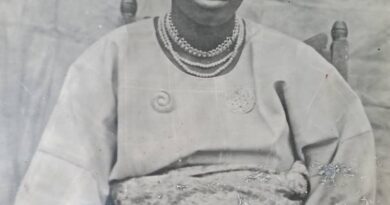