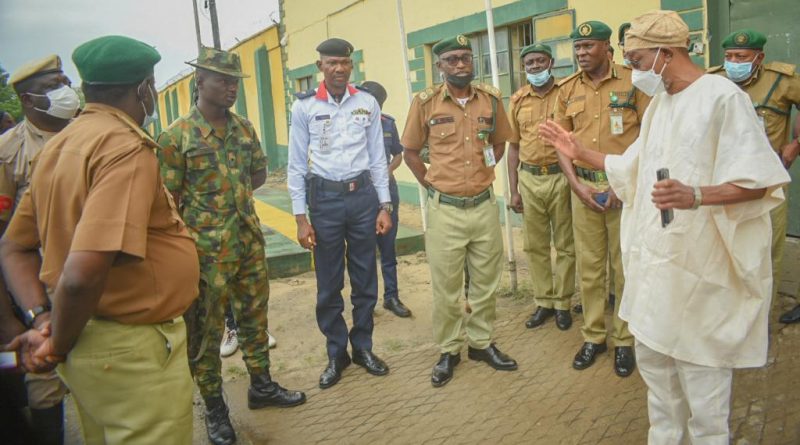 The Controller of Corrections, Kogi State Command, David Igbago has ordered the immediate arrest of an officer of the Command for complicity in the disappearance of two riffles and some quantities of ammunition belonging to the Command.

According to a statement by the Kogi State Command Public Relations Officer, Nihi Sesan, the Officer was eventually put through administrative mechanism before being handed over to relavant security agency for further interrogation.

He said the missing items were discovered during a routine monthly audit of arms and ammunition in the Command’s armory.

Sesan said while the suspect is being grilled, the State Controller has vowed to ensure that no stone will be left unturned in unravelling the circumstances surrounding the criminal act and bringing the culprits to justice.

The Controller assured members of the public of his irrevocable commitment to the security of Kogi State in general and the Custodial Centres in the state in particular. 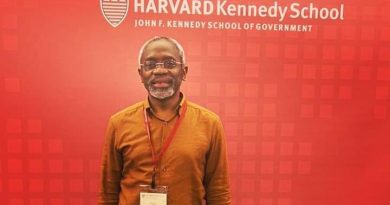 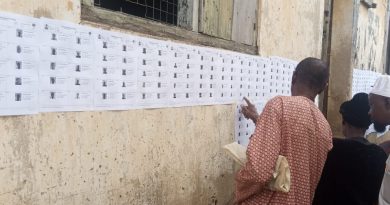 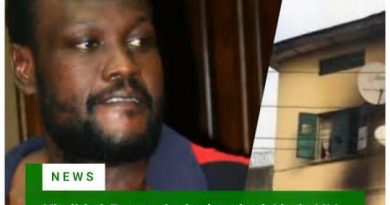