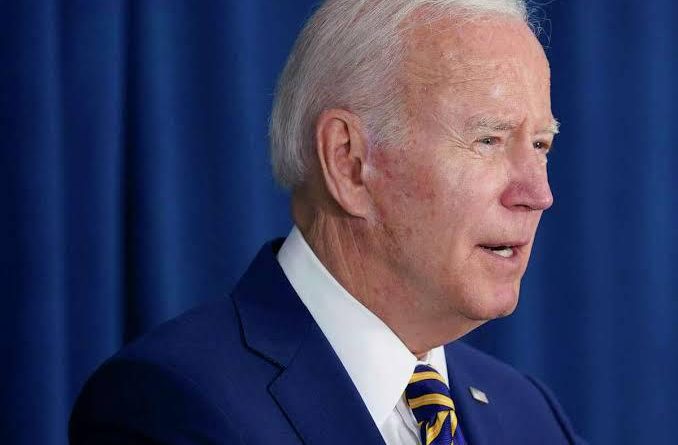 Joe Biden has tested positive for Covid-19 for a second time and is returning to isolation, his White House doctor said Saturday, attributing the result to “rebound” positivity from treatment the US president received.

“This in fact represents ‘rebound’ positivity,” O’Connor wrote, referring to a situation in which patients treated with the drug Paxlovid — as Biden was — clear the virus but test positive after completing their

“The president has experienced no re-emergence of symptoms and continues to feel quite well. This being the case, there is no reason to reinitiate treatment at this time,” he added.

The second positive test came just three days after O’Connor said Biden had tested negative for the disease and no longer needed to isolate, which he had been doing since receiving a first positive result on July 21. 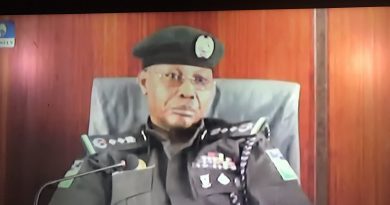 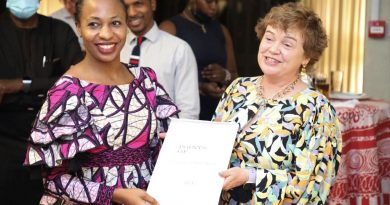 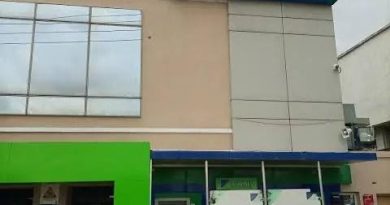