The governorship candidate of the People’s Democratic Party in Lagos state, Dr. Abdul-Azeez Olajide Adediran, popularly known as Jandor, has boasted that all the 69 candidates of the party will work together and flush out the ruling APC in 2023.

Presenting the 69 candidates of the PDP to the media on Sunday in Lagos, Jandor said for more than two decades now, Lagos has only one Governor, adding that it’s time to get the second governor.

He, however, said all the 69 candidates have resolved to take back Lagos from the vice grip of one man who had held the state down for 23 years.

The breakdown of the 69 candidates which include three Senatorial candidates is as follows:Segun Adewale, Lagos West, Wale Gomez, Lagos Central and Nicholas Akobandi, Lagos East. Also, 24 House of Representatives candidates which include serving reps from Surulere, Amuwo- Odofin and Oshodi, including sensational singer, Bankole Wellington aka Banky W who is the candidate of Eti-Osa Federal Constituency; 40 Lagos house of assembly candidates and Jandor and his running mate, Funke Akindele.

Talking about religious balancing of the 69 candidates, Jandor said; “Gentlemen of the press, it will interest you to know that of all our candidates in Lagos state, 48 percent are Muslims while 52 percent are Christians.”

On what he would do differently if elected governor, Jandor said; “ We want a breath of fresh air on our roads; in our education sector where we presently have 2 million out of school children. Lagos is only wealthy on paper. The 69 of us want to take that wealth and return it to the people. We want to elect governor that will not need second level of approval to get things done. We want and independent governor; governor that Lagosians can call their own.” 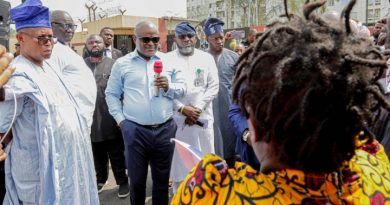 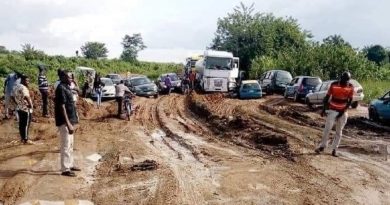 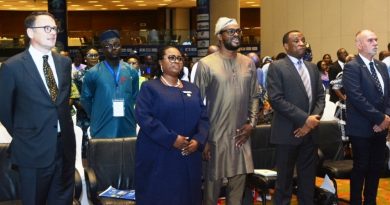