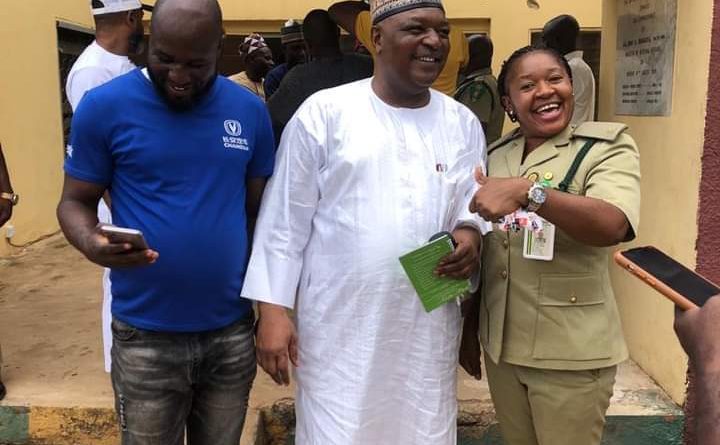 At a council of state meeting presided over by President Muhammadu Buhari in April, Dariye and Nyame were among 159 inmates pardoned.

The two former governors, who were both jailed for fraud, were granted pardon on the grounds of age and ill health. 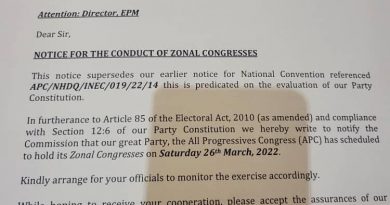 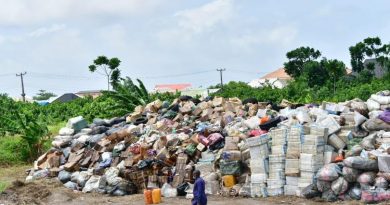 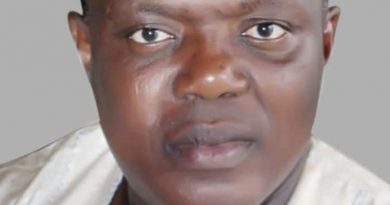