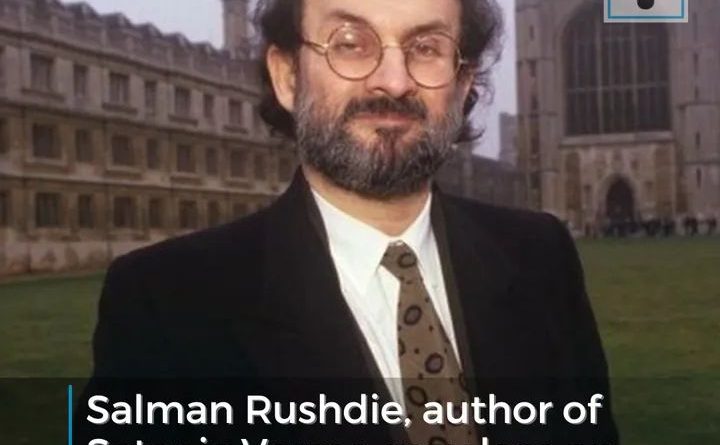 Renowned author, Salman Rushdie, whose writings have made him the target of Iranian death threats, was on a ventilator and could lose an eye after he was repeatedly stabbed at a literary event in New York State Friday.

Following the attack Rushdie was airlifted to the hospital where he needed emergency surgery, and his agent said in a statement that “the news is not good.”

“Salman will likely lose one eye; the nerves in his arm were severed; and his liver was stabbed and damaged,” said agent Andrew Wylie, who added that as of now Rushdie cannot speak.

Police said Rushdie was stabbed in the neck as well as the abdomen. A number of people rushed to the stage and took the suspect to the ground, before an officer present at the event arrested him.

A doctor in the audience administered medical care until emergency first responders arrived.

An interviewer onstage, 73-year-old Ralph Henry Reese, suffered a facial injury but has been released from the hospital, police said.

Rushdie, 75, was propelled into the spotlight with his second novel “Midnight’s Children” in 1981, which won international praise and Britain’s prestigious Booker Prize for its portrayal of post-independence India.

But his 1988 book “The Satanic Verses” brought attention beyond his imagination when it sparked a fatwa, or religious decree, calling for his death by Iranian revolutionary leader Ayatollah Ruhollah Khomeini.

The novel was considered by some Muslims as disrespectful of the Prophet Mohammed.

Rushdie, who was born in India to non-practicing Muslims and today identifies as an atheist, was forced to go underground as a bounty was put on his head — which remains today.

He was granted police protection by the government in Britain and spent nearly a decade in hiding before Iran, in 1998, said it would not support his assassination.

Follow us for breaking news, videos, photos, and much more. 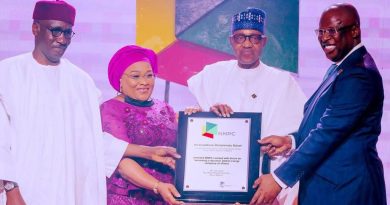 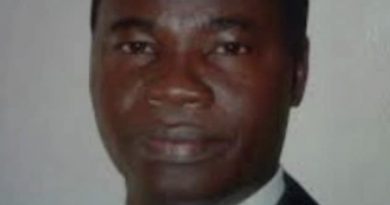 CMD UNIOSUN Teaching Hospital Felicitates Staff And Patients At Eid-El- Fitr…..Says They Imbibe And Practise The Virtues Of Islam 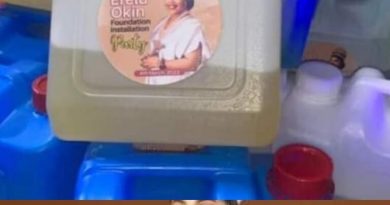