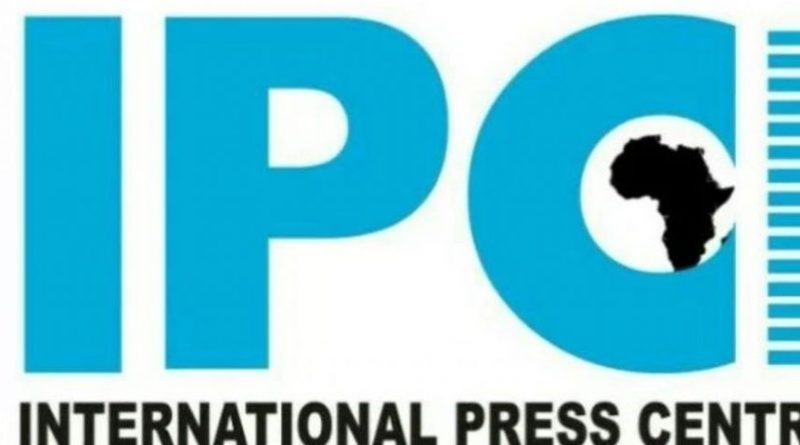 The International Press Centre (IPC), Lagos-Nigeria decries the arbitrary approach of the NBC in revoking the licenses of alleged debtor broadcast stations.

IPC holds that the sweeping revocation confirms its concern that NBC exercises its powers arbitrarily without recourse to the public interest. It also confirms our worry that NBC continously constitutes itself to the accuser, the prosecutor and the judge in its own case.

In this particular instance NBC has not only ordered the revocation of licenses of many TV and Radio stations, it has gone further to usurp the authority of the President and Commander-In-Chief and the National Assembly by directing security agents to move in and effect its order.

IPC calls on NBC to exercise caution and ensure that it exhausts engagement channels before wielding a stick that may not only lead to thousands of job losses but also shrink the information dissemination space.

NBC should stop acting as a revenue generating agency that is unconcerned about the business environment of broadcast stations.Nothing in its mandate says that it cannot contribute to the sustainability of broadcast stations who are having their own share of the economic crisis plaguing the Nation. 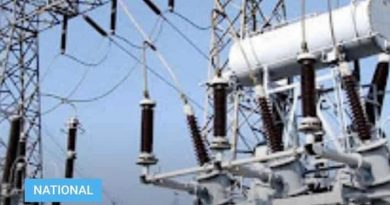