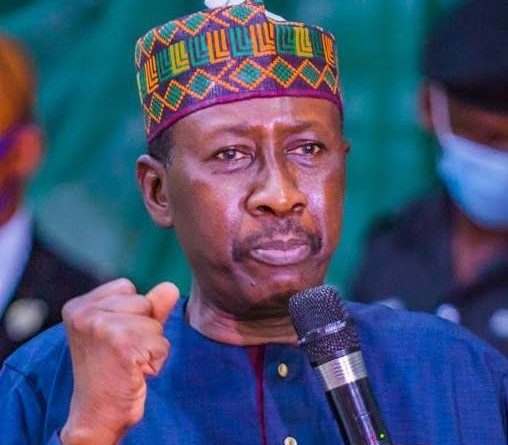 The group said it is compelled, to join other patriotic Nigerians, in calling on President Muhammadu Buhari to act fast and relieve National Security Adviser (NSA), Babangana Monguno, of his duties, owning to the near total collapse of the country’s security network, particularly the unprecedented, level of kidnapping and killing of Nigerians, in the Northwest and parts of the North Central region of the country.

The coalition in a statement issued in Lagos and jointly signed by Comrade Olufemi Lawson and Lawal Muhammed, on behalf of the group, said the continued stay of General Monguno as the National Security Adviser, despite the failures of his office, has continue to undermine the efforts of the various security agencies in the country, in the war against terrorism.

The group insisted, that if President Buhari refuse to do something urgent, the progress being made by the armed forces, stand to be negatively affected, and are bound, to be eroded by the NSA’s ‘gross incompetence’.

“To avert further collapse of the nation’s security, we as patriotic citizens of this country, are asking, President Buhari to without further delay, sack Babagana Monguno, as the National Security Adviser and immediately replace him, with someone with the needed intellectual capacity, competence and courage to put the nation’s security architecture on the right path.”

The group reminded President Buhari of his pledge to tackle the problem of insecurity, and it is therefore a travesty, that the continued stay of Monguno in office, as his National Security Adviser, has greatly this promise, and the commitment of his administration, to ending insecurity in the country.

The group further accused the NSA, of failing in his responsibility to cobble together all security and law enforcement efforts of the Buhari’s administration, in a manner that guarantee protection, to all Nigerians.

“The successes achieved by the armed forces under President Muhammadu Buhari, are being eroded at the same time, as new security threats are rising across the country. We tragically see new areas falling under the bloody grip of bandits and other criminal elements, while the NSA remains ineffectively silent.

“What our country most desire, at this time, is a person of competence, and this, General Monguno has proven to be lacking. He has shown his lack of understanding of our security challenges and inability to galvanize and coordinate strategic actions that will see to the end of insecurity, that has now become a major source of worry for Nigerians.

“It is on the strength of the foregoing that our coalition hereby demand that President Muhammadu Buhari immediately sacks Babagana Monguno as the National Security Adviser (NSA) to enable those with the needed capacity, competence and courage occupy the position to, without any further delay, put the nation’s security architecture on the right path.” the statement concluded 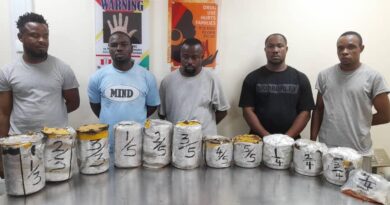 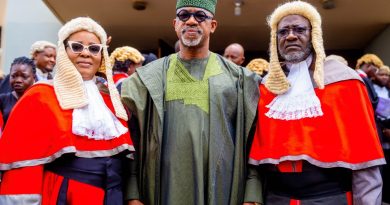 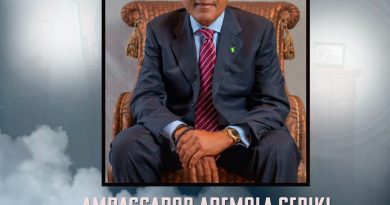