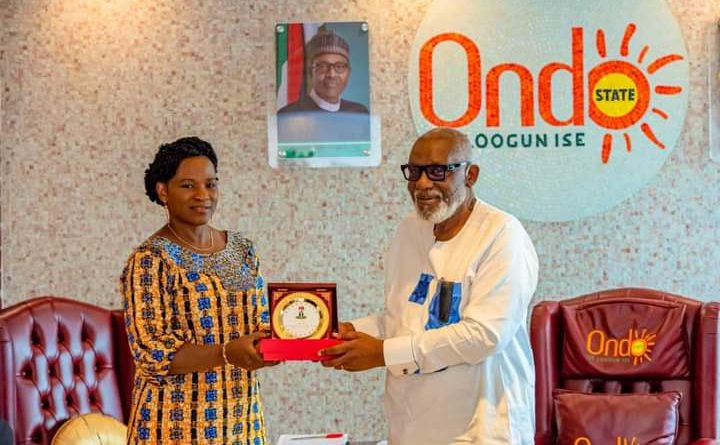 Ondo State Governor, Arakunrin Oluwarotimi Akeredolu, SAN, has declared his administration’s readiness to partner with the Federal University of Technology (FUTA), Akure, in training Teachers in the state, particularly in Science and Technology.

The Governor noted that his administration will continue to encourage Continuing Education to improve the standard of education in the State. Governor Akeredolu spoke on Tuesday while playing host to the Principal Officers of FUTA, led by the new Vice Chancellor, Professor Adenike Oladiji, in his office, Alagbaka, Akure.

He also congratulated Prof. Oladiji on her appointment as the first female VC of the University, while expressing confidence in her ability to do well in the new preferment. Governor Akeredolu said: “A number of our teachers need what I will call ‘Continuing Education’ and you can help us in that area, particularly our science teachers. They can be with you for two weeks for training.

“A few of them have forgotten what they have learnt. So, continuing education will be very important to us. We have a policy that you don’t earn promotion until you have added degree or additional qualification. We also have our own Institute (PSTI) in Ilara-Mokin, and there can be collaboration.”

The Governor added that the state Tech Hub at the University, which is an incubating center, has continued to train several people in diverse areas.

He also appreciated the VC for supporting BEMORE, an initiative of the First Lady, Mrs Betty Anyanwu-Akeredolu.

Earlier, the VC commended the Governor over the appointment of FUTA alumni in his cabinet including the Chief of Staff to the Governor, Chief Olugbenga Ale.

She described them as worthy alumni doing the institution proud. 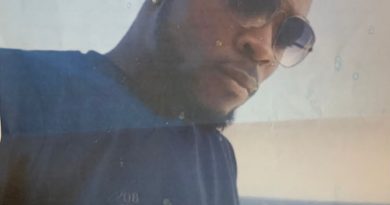 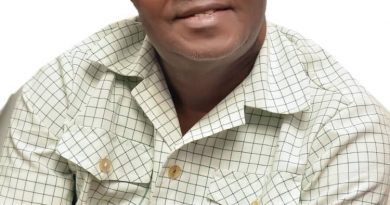