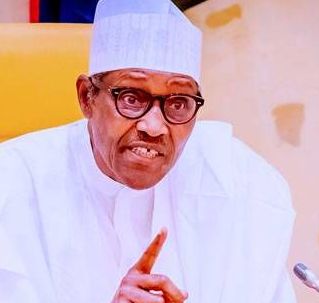 The Presidency has said that President Muhammadu Buhari remains a “disciplined soldier” of the All Progressives Congress, APC, and will, in all the coming elections, support only those candidates fielded by the party and no other.

This was contained in a statement signed by the Senior Special Assistant to the President on Media and Publicity, Garba Shehu.

The statement warned decamped party members and some others who are still in court against official candidates of the APC that they are on their own and nobody outside the party tent should link what they are doing to President Buhari.

“This is a warning to decamped party members and some others who are still in court against official candidates of the APC that they are on their own and nobody outside the party tent should link what they are doing to President Buhari.

“The President wishes to be quoted as saying that he is the “occupant of the high office of the President by the Grace of God who used the instrumentality of the APC to bring him to power with a historic verdict in 2015.

“In 2019, he was returned with a bigger majority. For the first time, a non-PDP government came to power with a huge majority after 16 years of the Fourth Republic. His constant refrain is: “I will not betray or undermine my party by supporting candidates other than those of the APC.

“This statement is not against any particular candidate. However, our stand is clear that only those candidates fielded by the All Progressives Candidates, APC will enjoy the support of the President and they are the ones he will campaign for. However, we welcome support for our candidates at all levels by other parties.”

The President says he will continue to support the party at all levels to enforce discipline, synchronisation and coordination.

He also directs officials in and around the Presidential Villa and all those engaging in loose talk to resist making controversial statements that eventually end up hurting the party and the government, thereby providing a weapon for the opposition to use against the administration, the party or its candidates in the coming elections. 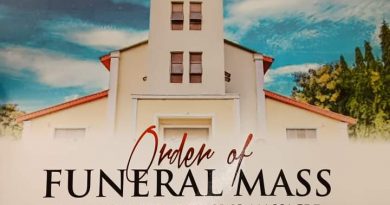 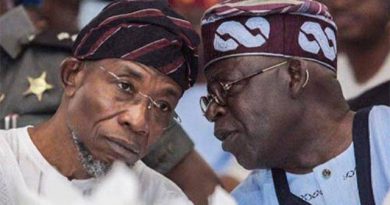