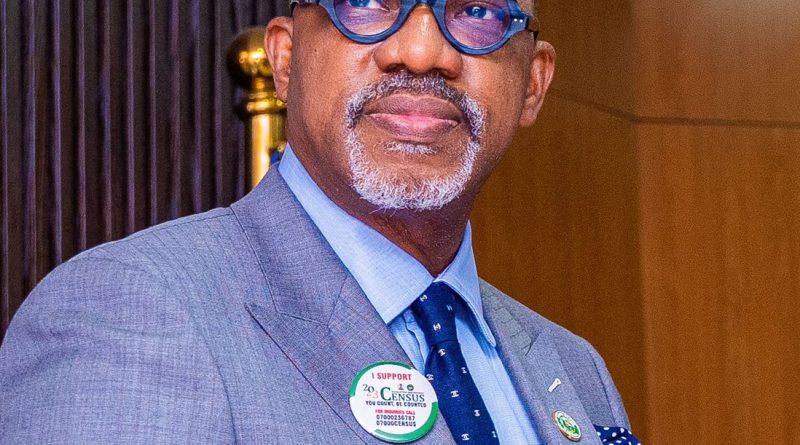 The matter came up on the 24th August, 2022 for the hearing of the preliminary objections and the originating summons.

The plaintiff was represented by Mr. Wale Taiwo SAN and Professor Yemi Oke.

When the matter was called, counsel to the Plaintiff informed the Court that they had filed a motion for discontinuance of the suit as the applicant, Biyi Otegbeye, intended to pursue his remedy elsewhere.

Kehinde Ogunwumiju SAN informed the Court that the defendants were not opposed to the motion for discontinuance of the suit.

He, however, urged the Court to dismiss the suit and award cost to the defendants rather than striking out the matter .

The court agreed with the Counsel to the and consequently dismissed the suit and a cost of N100, 000 was also awarded against the Plaintiff. 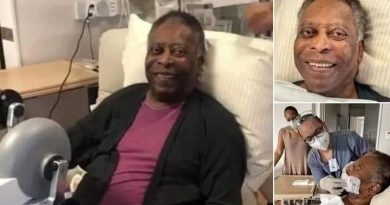 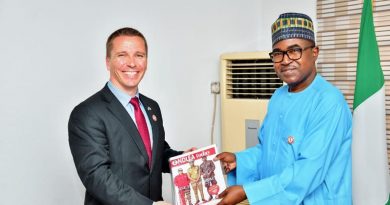