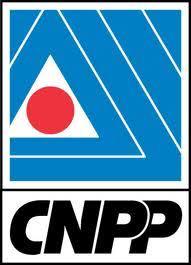 Conference Of Nigeria Political Parties (CNPP) has hailed the Central Bank of Nigeria (CBN) for its release of $265 million to foreign airlines operating in the country for the remittance of part of their revenues trapped in the country.

Recall that not a few foreign airlines had raised the alarm over their inability to remit their revenues in Nigeria totaling about $450 million, forcing Emirates Airlines to announce its planned suspension of all flights to Nigeria from September 1, 2022 over its stuck $95 million.

The CNPP, in a statement signed by its Secretary General, Chief Willy Ezugwu, noted that “the bailout will give a lifeline to the the foreign airlines.

“The CBN has no doubt given the operators and travelers a huge sigh of relief as this singular intervention has averted the withdrawal of the services of some foreign airlines in the face of the growing unremitted funds for their outstanding sale of tickets”, the CNPP said.

According to the umbrella body of all registered political parties and political associations in the county, the CBN’s intervention has proven that “without the consistent industry specific bailouts by the Central Bank of Nigeria (CBN), the country’s economy would have long collapsed.

“It is even worse when key sector corporations like the now commercialised NNPC Limited have continued to failed to live up to their revenue remittance responsibilities, leading to several allegations of non-remittance of due revenues to Nigeria’s national treasury.

“The CBN’s $230 million special foreign exchange intervention and the release of the sum of $35 million through Retail SMIS auction have saved Nigeria from international embarrassment and ridicule.

“Mr. Godwin Emefiele and his team have indeed shown their deep concern about the ugly national development and the impact of what such international embarrassment portends for the sector and travellers as well as the country among the comity of nations.

“The CNPP therefore urges the President Muhammadu Buhari administration to rise up to its responsibility and save Nigeria’s economy from total collapse in the remaining days of its tenure as Nigerians can no longer feed due to increasing prices of commonest commodities nationwide.

“It has never been this bad for the country’s economy until the coming of the All Progressives Congress (APC) to power in 2015, which has proven to be a bad omen for the country and her economy.“No foreign investor can go into any country where its legitimate funds cannot be remitted in a hitch free manner”, the CNPP stated. 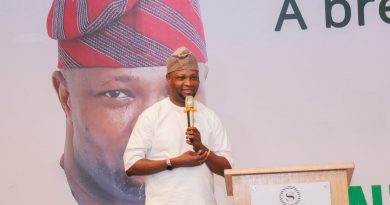 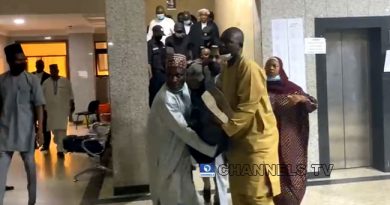 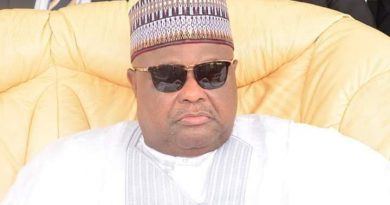