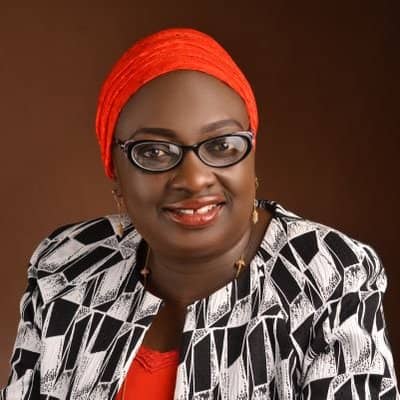 The Ogun State Government has assured the victims of the petrol tanker explosion at Matogun Area of Ifo Local Government of the state of immediate assistance to those who lost their properties in the inferno.

Ogun State Deputy Governor, Engineer Noimot Salako-Oyedele who made this known while leading Ogun state government delegation on an on-the-spot assessment of the damage, praised youths in the area for their resilience and for being the first responders.

Salako-Oyedele explained that the State Emergency Management Agency (OGSEMA) would be in the area during the week to assess the damages, adding that the state government will support those whose properties were damaged.

“I want to appreciate our youths who were the first respondents. Without their support, willingness and determination to forestall further damage in the area, this could have been more fatal, we thank our youths once again for protecting the area.

“Our State Emergency Management Agency team will be on ground from tommorow to assess the level of loss and damage in this area, so that we can see how we can support people who have lost their properties and means of livelihood so that they can get back on their feet very quickly” she assured.

The Deputy Governor while noting that the present administration in the state recently approved the contracts for the reconstruction of Ijoko-Alagbole-Lambe-Akute roads in the area, assured residents of the area that contractors wil soon resume to site, adding that the road construction would be in phases in order to cover the long stretch of the road projects.

“The Executive Council of the State has awarded five different contracts for this area for the construction of roads and the contract for the road construction which would start from sango in Ota through Ijoko to Berger would begin very soon,” she said.

Chief Sulaimon Ipoade, a resident of the area thanked the state government delegation for the timely visit, praising youths in the area for coming to their aid. 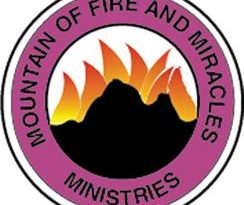 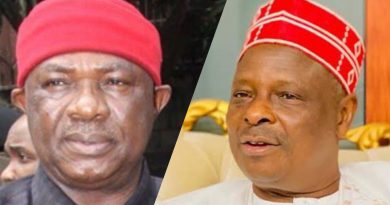 With Kwankwaso, NNPP Presents Opportunity For A New Nigeria- Aniebonam…Says Issue Of Coalition Between NNPP And Labour Party Came Late 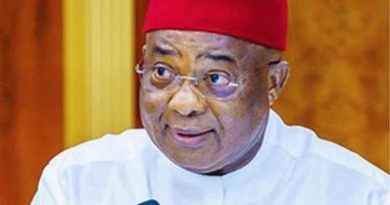