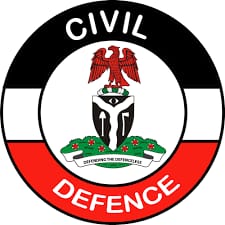 Some of the oil marketers accused Mr. Maduka and Mr Okafor, who were both former members of the defunct anti-vandal team, of leading the extortion ring.

The command immediately set up a team to investigate the incident and unravel the identities of the personnel caught on Closed Circuit Television (CCTV) receiving huge cash from an oil marketer identified as Mr Miller.

It was gathered those caught on camera were not corps personnel but impostors.

In response to the incident, Miller reportedly stated that he was detained and his gas station was sealed, but that his detention was not related to the distribution of the CCTV footage.

“When I got to the police station, I was told there was a petition against me that has to do with oil theft and bunkering activities.

“I had to go and clear my name with the police. I was not in any way arrested, harassed or detained by Civil Defence officers as earlier rumoured in certain quarters”.

“My gas station has been opened and sales are currently ongoing at the place,” Miller said.

He also gave more insight into the extortion, saying his staff members failed to request the identity cards of the alleged NSCDC operatives, making them fall prey to the impostors.

“I visited the state command with my secretary who gave out the money, the personnel of the unit concerned were filed before us for identification parade and we didn’t see those who came to our office.

“It was then we realised they just assumed they were personnel of the security agency because of their uniform and cardigan wears as they never identified themselves with any valid means of identification except for the rifles they brandished.

“I am convinced it was a case of extortion by criminal elements impersonating personnel of the agency,” he added. 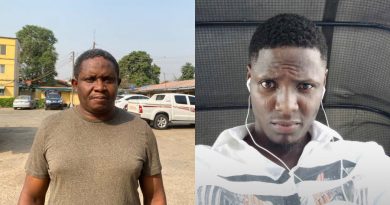 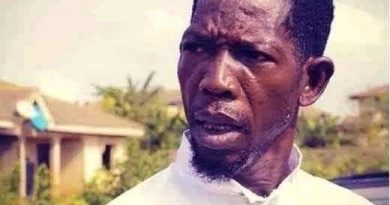 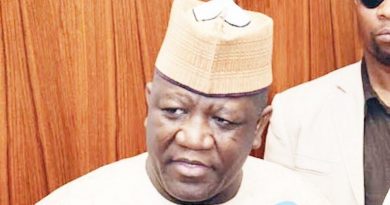