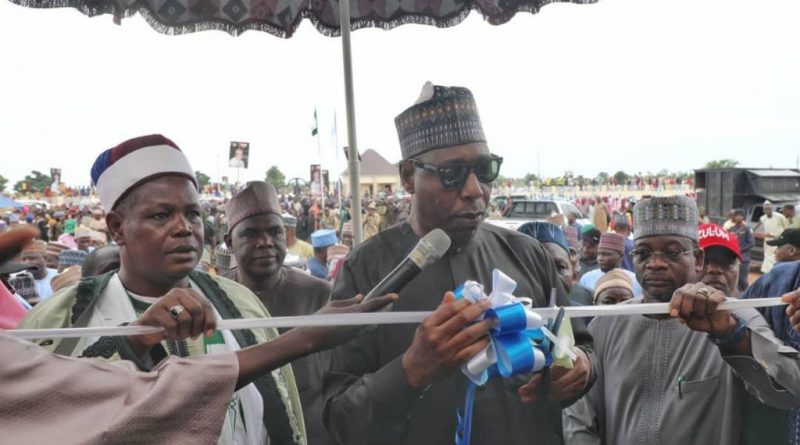 Zulum also directed the recruitment of an additional 20 teachers to be selected from the host community for deployment to the newly commissioned Government Secondary School.

The governor during the commissioning on Tuesday explained that the immediate recruitment will be on ad-hoc basis but teachers who prove their capacity and commitment will be given permanent employment and fully integrated into the state civil service.

In his welcome address, Borno State’s Commissioner for Education, Engr. Lawan Abba Wakilbe, highlighted that in the last three years, Zulum administration was able to recruit about 1,000 teachers who were trained and posted to schools.

The commissioner also said that accommodation for teachers were constructed in Maiduguri, Banki and Mafa towns.

Wakilbe recalled that Zulum has so far built 24 mega-size schools and rehabilitated over 600 classrooms within 100 schools across the state.

He noted that 458 WASH facilities were also constructed across 350 primary and post-primary institutions in the state.

In another development, the governor announced his approval for the construction of 200 housing units in Miringa, another village in Biu local government area.

Zulum noted that the 200 houses will reduce housing deficit, particularly now that internally displaced persons were safely returning to their communities. 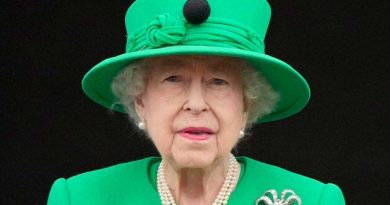 With The Demise Of Queen Elizabeth II, The World Has Lost A Matriarch–CPPM 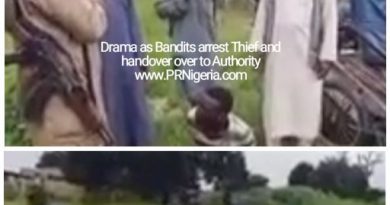 Drama As Katsina Bandits ‘Arrest’ Thief, Hand Him Over To Authority 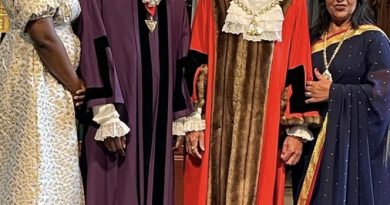