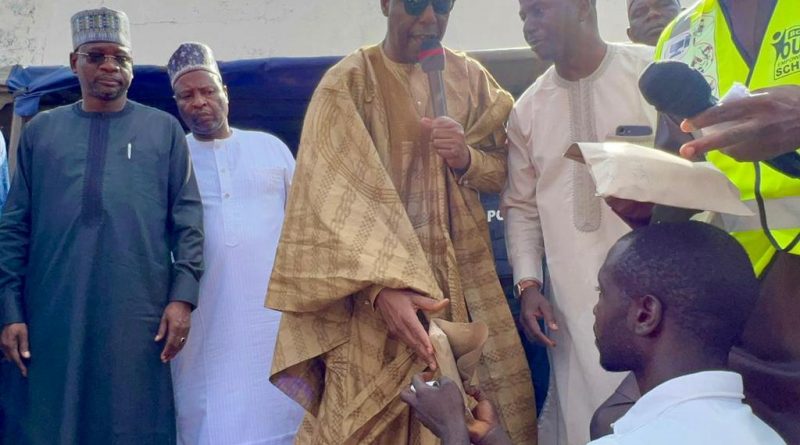 Borno State Governor, Prof. Babagana Zulum has distributed a grant of N100 million as empowerment to 1,000 unemployed youths from different wards in Biu, one of the most populous local government area of the state.

A statement on Thursday by the governor’s spokesman, Mallam Isa Gusau, said the grant is meant to be used as start-up capital for micro and small businesses and to stimulate the economy of Biu.

Gusau, who said his boss made the distribution in a flag off ceremony at Kadafur Cinema in Biu town on Wednesday, disclosed that Zulum arrived Biu on Tuesday and was still on the visit to the local government on Thursday.

Gusau said during the ongoing visit, Zulum commissioned a Mega-size Government Secondary School in Buratai village inside Biu for 1,500 students. He also opened a higher Islamic school for 1,200 students and zonal monitoring and evaluation department.

The N100m grant to 1,000 unemployed youths was the fourth of Zulum’s activities in Biu.

The governor said government must sustain its fight to reduce unemployment and to fight poverty, citing that poverty played a crucial role in the emergence of Boko Haram.

He noted that his administration was doing everything humanly possible to assist vulnerable citizens across the state.

The governor urged the 1,000 beneficiaries of the N100m grant to make good use of the money for the betterment of their livelihoods.

Zulum had has since 2019, distributed billions of naira to thousands of low income citizens especially unemployed youths, physically challenged as well as aged men and women to aggressively fight poverty across the state.

The governor had also launched economic packages which offered cash support to small and medium scale entrepreneurs through trade associations, in order to stimulate their businesses. 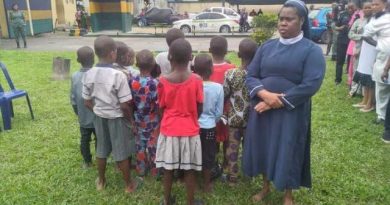 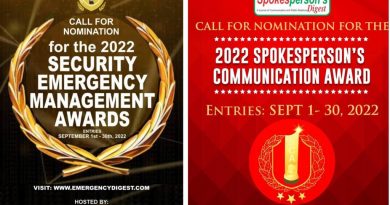 IMPR Calls For Entries For 2022 Security And Spokespersons Awards