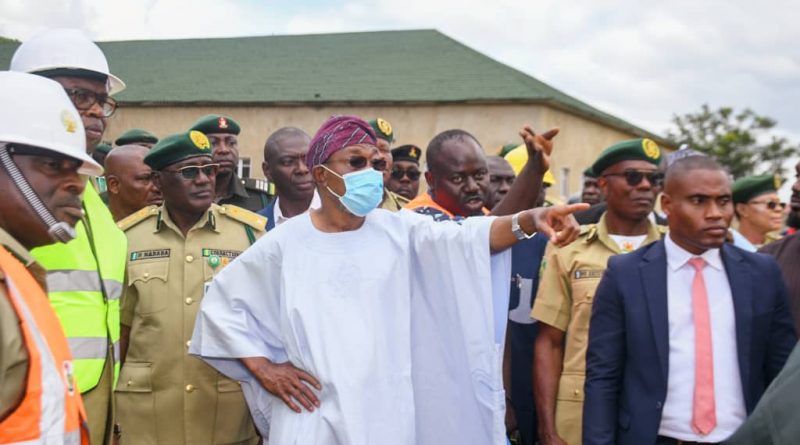 Addressing State House Correspondents after the Council’s meeting, presided over by President Muhammadu Buhari at the Presidential Villa, Abuja, the Minister of Interior, Rauf Aregbesola, disclosed that Council also passed a vote of confidence on the security chiefs in the ongoing fight against terrorism in the country.

Aregbesola, who jointly addressed the State House Correspondents along with the Minister of Police Affairs, Mohammed Maigari Dingyadi, also said the Council, having expressed satisfaction with the performance of security agencies in the fight against insecurity, said the administration hopes to end security challenges by December this year.

“The Council has just concluded today’s meeting. It received briefings from all security chiefs and the Council is very satisfied with the performances of all our security chiefs; the military, the police and other security agencies. We are happy with their performance and the gains recorded so far.

“We are moving to the phase of consolidation of all those gains, such that by December, as ordered by the Chairman of the Council, the President, which he has said to all Nigerians before now, that we’ll put, essentially, most of the challenges of banditry particularly, insurgency, kidnapping for ransom, criminalities of that nature, far behind us.

“We are equally pleased with the performance of the Nigeria Police on the elections in Anambra, Ekiti and Osun, which elections have demonstrated our commitment to democracy and expression of the will of the people at the polls.

“Equally of concern is the presence of some illegal outfits that impersonate the legitimate security agencies. Of particular concern is a body called National Task Force on Illegal Importation of Goods, Small Arms and what have you, but the short name for it is NATFORCE.

“The Council declares that body an illegal organisation, it should just simply disband itself, because the Council has ordered all security agencies to enforce the disbandment of that body and other such bodies that operate illegally without any force of law,” he said. 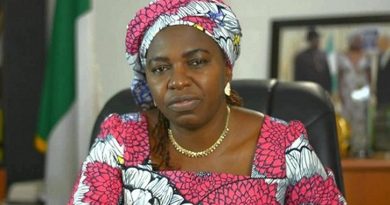 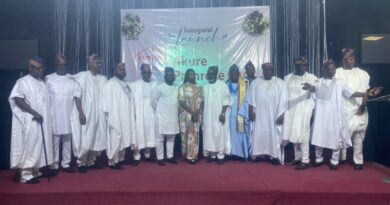 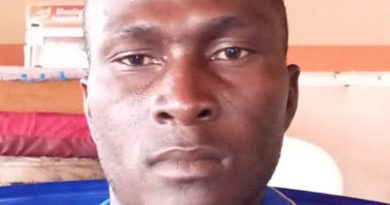