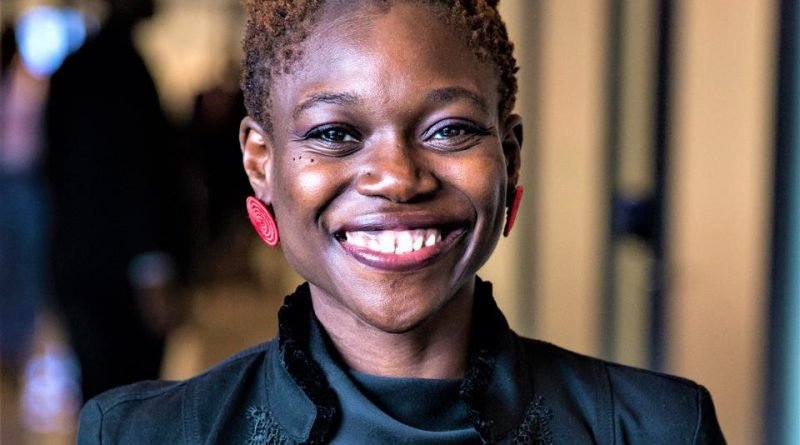 In its bid to protect Lagos environment and the welfare of the residents, the Lagos State Environmental Protection Agency (LASEPA) and Lagos State Ministry of Health (LSMOH) has entered a partnership with UrbanBetter, an advocacy and research platform on the CITYZENS4CLEANAIR initiative to address various health challenges emanating from environmental pollution in different parts of the State.

“Cityzens4CleanAir” is a campaign on clean air and physical activity to support evidence-informed advocacy for healthy climate-resilient public spaces in Lagos, Accra and Cape Town. It involves working with youth to run through their city while measuring the quality of air and of the built environment.

The goal of the campaign is to highlight the impact of air pollution on health and climate change, the importance of measuring air quality and the potential of young people as societal change agents for healthy public space.

The Honorable Commissioner For Health, Professor Akin Abayomi in a statement said that the Citizens4ClearAir run initiative is a welcomed development to engage and encourage young people in the state to be proactive partners in efforts to protect the environment.

He emphasized that the impact of air pollution on health is enormous and as such, monitoring air quality is one of the first steps in understanding how air quality is impacting on the health of Lagos residents.

The General Manager, LASEPA, Dr. Adedolapo Fasawe, in a statement, said the agency had been embarking on a series of advocacy and public enlightenment sessions as a way of appealing to the conscience of the residents rather than only focusing on enforcement of the provisions of the law, which according to her, should be the last resort by the Agency.

The “Cityzens4CleanAir” campaign leader, and UrbanBetter founder, Dr. Tolullah Oni decried the levels of air pollution in Lagos, stressing that most Lagosians live in unhealthy public spaces that increase their risk of diseases like asthma, pneumonia, heart attack among others.

She said, World bank statistics show that in 2020, air pollution in Lagos was responsible for thousands of premature deaths, including the deaths of infants younger than 1 year old, adding that the statistics indicated that adults also suffered from heart disease, lung cancer and chronic obstructive pulmonary diseases as a result of pollution.

She acknowledged the need for more advocacy grounded in evidence about the various exposures that negatively impact health and the potential role that individuals and organisations can play to ensure the design and use of public spaces reduce pollution and support healthy behaviours like running and walking.

Oni shared that the campaign is led by youths aged 18 to 35 who. In Lagos, these youths have been selected as citizen scientists who designed the running routes in a workshop organised by UrbanBetter on 7 – 8 September 2022.

During the Lagos run, which took place on 17 September, they utilized air quality sensors and a smartphone app to record video, photo and audio of the aspects of the built environment that affects their health and performance.

The youth will use the data stories they generated to design advocacy campaigns to be implemented in November and beyond.On Sunday, 25 September,  to celebrate the first Car-Free Day in Lagos, Cityzens4CleanAir raised awareness of the need for clean air and healthy public spaces. 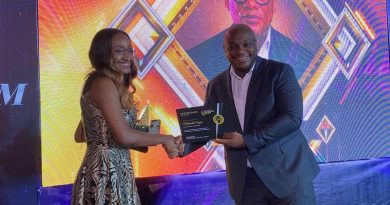