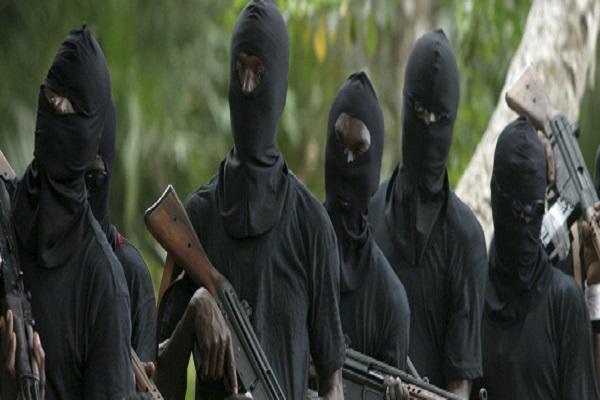 After 23 Train hostages were released on Wednesday, the Divisional Police Officer, (DPO) of Birnin Gwari Division, CSP Sani Mohammed Gyadi-Gyadi is about to be released.

An intelligence source told PRNigeria that all efforts towards securing the freedom of the officer have been completed.

“While I won’t like to prempt the ongoing processes, any moment from now the police officer will be freed from the captivity,”The family of the DPO, it would be recalled had appealed to the federal government to help secure his release from captivity.

In June, Gyadi-Gyadi was kidnapped along the Birnin Gwari road on his way to report as the new DPO in the division in Kaduna State.

PRNigeria gathered that the bandit-terrorists had requested N250 million before reducing it to N80m from the family as ransom.After some amount of money was raised, the bandits collected the ransom and refused to release the Police Chief. 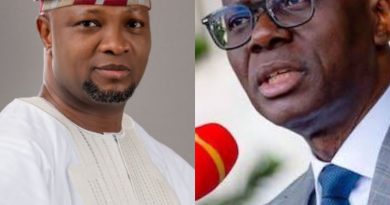 Lagos 2023:Your N20m Gift To Royal Fathers Won’t Save You From Crushing Defeat Next Year, JANDOR Mocks Sanwo-Olu 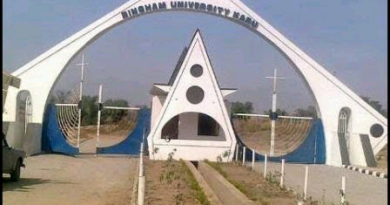 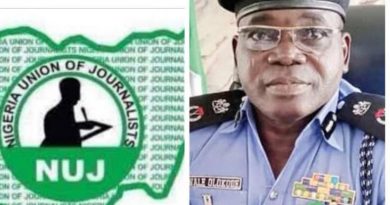