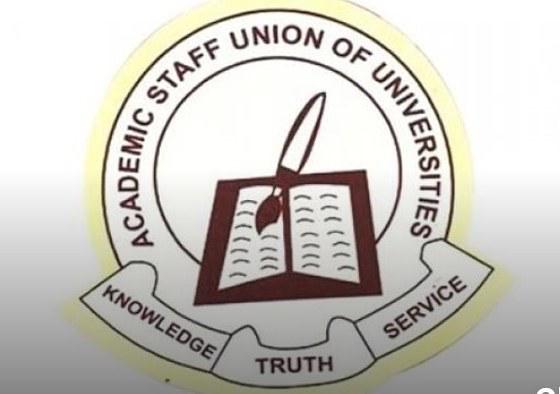 The Court of Appeal has granted the Academic Staff Union of Universities (ASUU) permission to appeal the ruling of the National Industrial Court which ordered the union to call off its strike.

The court, however, granted the application on the condition that the union obeys the ruling of the lower court and calls off the strike immediately pending the determination of the substantive suit.

The court gave ASUU seven days within which to file the appeal. 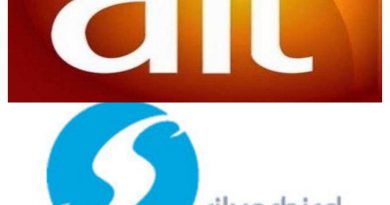 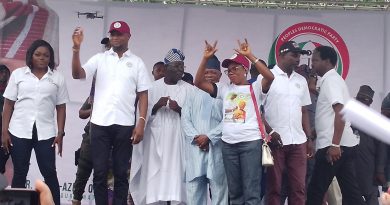 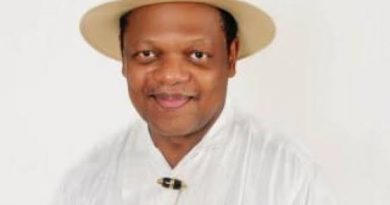