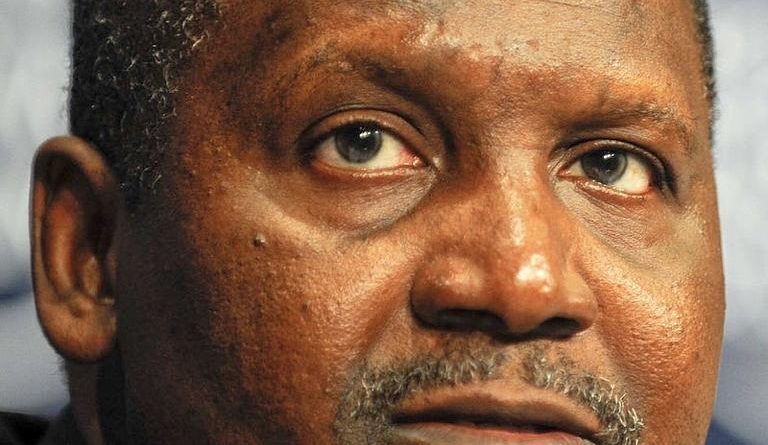 The Kogi State Government, on Wednesday, responded to Dangote Industries Limited’s insistence on 100 per cent ownership of Obajana Cement Company, saying that DIL’s efforts at making Kogi State’s demand appear unreasonable had only justified the state’s protest against what it described as “callous and deliberate asset grabbing.”

The state government maintained that Obajana Cement Company was solely founded in 1992 and owned by the state, which held 100 per cent of its shareholding in trust for its people, long before DIL ventured into the state and longer still before Dangote Cement Plc came into existence. In a detailed response to Dangote Group’s advertorial, titled, “Separating Facts From Fiction”, the Kogi State Government noted that successive administrations had always invited Dangote Industries Limited and Dangote Cement Plc to prove that the Group paid anything at all  for the purported acquisition of Obajana and its alleged 100 per cent ownership, “but each time, DIL and DCP have woefully failed to do so”. In the response titled, “Separating Acquisition From Asset-Grabbing”, the Kogi State Government disclosed that it took a loan of at least 15million Deutsche Marks to conduct feasibility assessments, which confirmed the existence of those ‘vast limestone deposits’ that DIL found so enticing years later. “Sadly, for over a decade after DIL and DCP started posting profits from the operations of the Obajana plant, the Kogi State Government was still labouring to pay off the said loan and interests accruing thereon,” the statement highlighted.

The Kogi State Government said in the interest of humanity and truth, it was pertinent to ask the questions: “How come years after DIL and DCP claim they acquired 100 per cent of the equity and assets of Obajana Cement Plc, Kogi State officials were still listed as shareholders of the company, holding shares for and on behalf of the people of Kogi State in filings made by DIL and DCP at the Corporate Affairs Commission (CAC)?

“Is the above not evidence that DIL and DCP which do not deny that Kogi State invited them to invest in Obajana Cement Plc in the first place, are lying when they defend their rapacity and duplicity by claiming that Kogi State allegedly abandoned her allotted shares and was subsequently kicked out of the company she founded by them, thereby allegedly extinguishing all rights and interests of Kogi State and her people in the operations of the company?

The state government invited Nigerians and all persons of goodwill everywhere to ruminate on the issues raised and draw conclusions “on the ways and manner in which DIL and DCP have shamelessly gone about their conspiracy to dispossess Kogi State and her people of their rightful assets.” 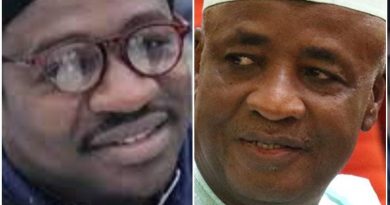 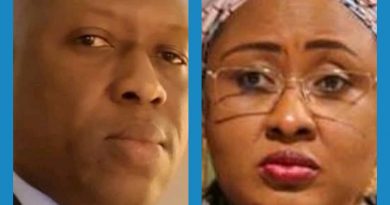 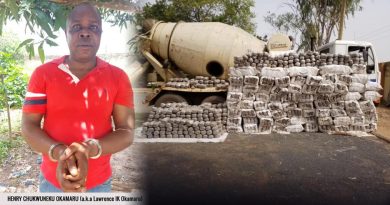