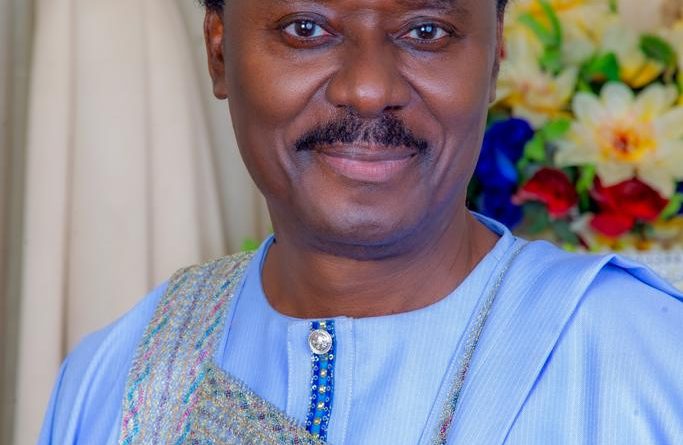 Interim government campaigner and former Presidential candidate, Rev Chris Okotie, has warned that Nigerians should seek a permanent solution to incessant strikes rather than celebrate the end to ASUU’s prolonged strike.

“Labour unrest will persist like other perennial crises in the polity, unless Aboriginal Democracy is put in place”, according to Okotie in a statement released from his media office in Lagos yesterday by his media adviser, Ladi Ayodeji.

Okotie said, although he’s pleased that the ASUU strike has ended,he does not foresee an end to the frequent labour disputes unless professional associations are given legislative responsibilities as contained in his interim government proposition.

According to Okotie,”the professional bodies should,by virtue of their competence, make laws that govern their sphere of influence, meaning ASUU should make laws for education while, the medical association does same for the health sector and so on,to engender economic stability.

” The challenges we have now is that,a group of politicians congregate as legislature to be making laws in specialized areas they know little about. That’s the truth behind labour disputes in the country.”

The Reverend predicted that after what looks like a brief period of peace in the educational sector, ASUU would commence another cycle of strike, like doctors, and other member -associations in the NLC.

” The musical chairs of strikes and negotiations would continue to destabilize our economy until Aboriginal Democracy is accepted as the new political order in Nigeria”,he added. 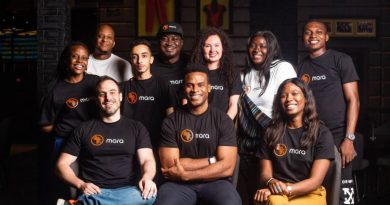 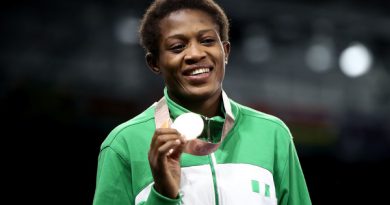 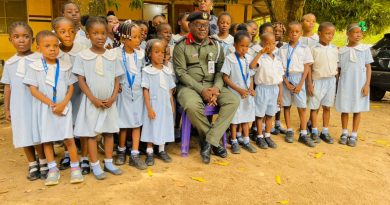