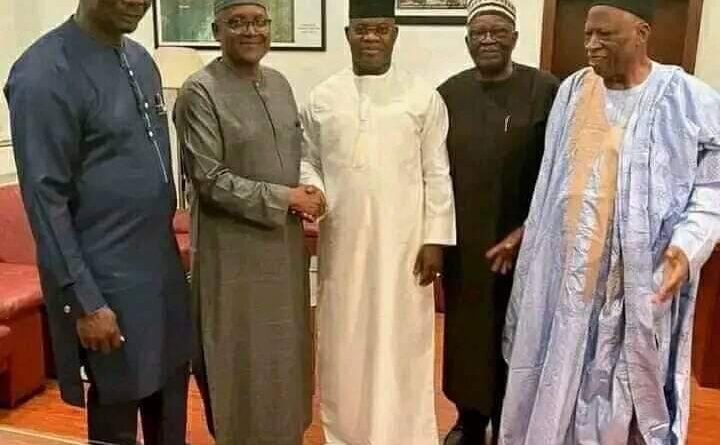 As the ultimatum given to the Dangote Group by the Kogi State Government to shut operations at the Obajana Cement factory expires in 24 hours, President Muhammadu Buhari has waded into the matter, pleading with Governor Yahaya Bello to allow the factory run in the interest of the economy, while discussions are ongoing.

This is contrary to rumours making the rounds that the Federal Government ordered the reopening of the factory.

President Buhari has dispatched a high powered delegation led by his Chief of staff, Ibrahim Gambari, APC National Chairman, Adamu Abdulahi and Governor Abdulahi Sule of Nassarawa to meet with Governor Yahaya Bello and Alhaji Aliko Dangote for a truce.

Fresh facts emerging from the Villa confirmed that the news of the order is absolute falsehood, while investigations into the controversy showed that there had been no such directive from either the presidency or the ministry in charge. According to sources within the two sides, there were meetings conveyed at the instance of the Presidency which had both Governor Yahaya Bello and Africa’s richest man, Alhaji Aliko Dangote in attendance.

At the said meetings, according to sources within the presidency, the Federal Government and the Dangote Group had pleaded that the factory should be reopened in the interest of the economy while negotiations continue.

A Commissioner under the previous administration in the state, who does not want his name in print said reopening the factory without any measure of agreement could lead to unprecedented riots as the people are angry with the Dangote Group.

“This way, those Kogi people may not be controllable. This matter is not about the governor again, the people are asking questions and If Yahaya Bello agrees to any kangaroo arrangement, he is on his own. This is not about a political party, it is a Kogi struggle. In the same vein, a presidency source denied that there was any such order to reopen the plant, insisting that the Federal Government doesn’t give such orders as the state is not an appendage of the central government.

“They had another meeting on Thursday. Dangote and Yahaya Bello were both around, and they pleaded with Bello to calm his people. It was not an order, it was a plea,” he said.

When probed on the announcement that the federal government has ordered the factory reopened, the commissioner insisted that there was a plea not an order.

“It was a misapplication of words, they pleased, it was not an order”, he said. 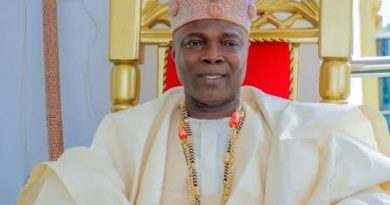 Osun NUJ Inducts Olowu Of Kuta Into  Hall Of Fame 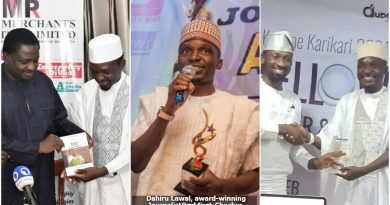 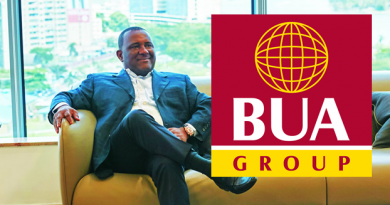