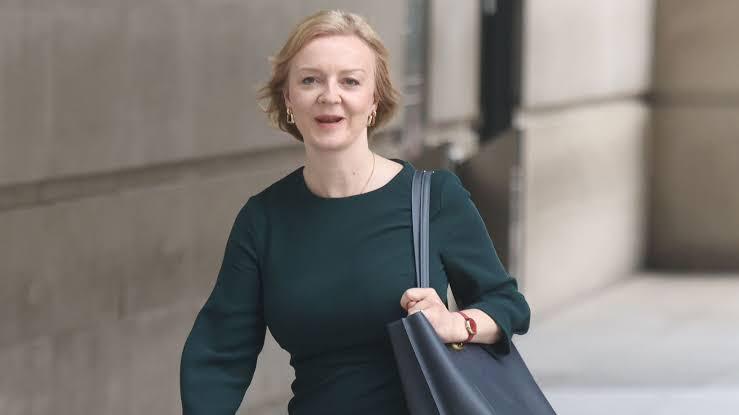 She will however stay in office until a new prime minister is elected.

She will go down in the history of the UK as having spent the shortest time in office, spending only 44 days.

She has also resigned as the leader of the conservative party.

The former PM, Boris Johnson may return according to UK political analysts. 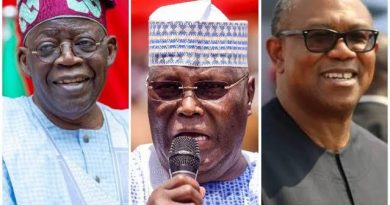 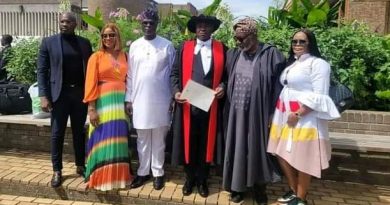