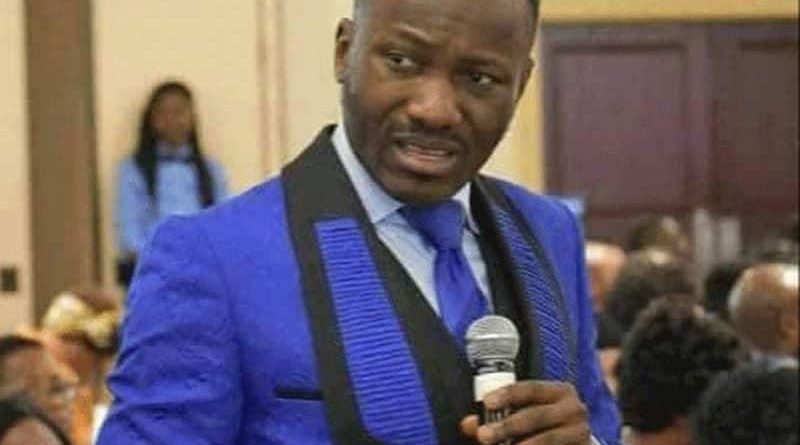 I have watched Apostle Suleiman’s video after the very painful and unfortunate attack on his convoy yesterday by Unknown Gunmen (UGM) that left seven person dead and others injured. I believe objectively that in a Working Society as we have seen in sane climes, the Nigeria Police Force would have taken Apostle Suleiman into Custody for inquisition, Interrogation and even for his own Protection.

Let me firstly deeply express my sympathies to the Families of the deceased, I pray God grant them the needed strength and fortitude to bear such a painful loss and reward them with justice.

I think the video by Apostle Suleiman was made in a rush which defines his personality as an individual and certainly not his office as an Apostle; I beg not to be misunderstood. The video is very insensitive as he carelessly attempts to validate some controversial public perception about him rather than mourn and take the time to show concern for the dead. I will therefore make five submissions.

The Nigeria Police must bring him in for two clear reasons;

A. To protect him from further possible attack, and;

B. To present him an opportunity to establish his relationship with the assailants after his life and provide details on how he got to know they are the killers and possibly information on how they can be arrested.

Post-Script: Sadly, as I was writing this, I heard the suspect arrested was killed in Police custody. This is a shame to this country. The circumstances surrounding the death of the only suspect caught alive and who could have divulged very important information towards the arrest of the others is a failure of policing, and inherently suspicious as the suspect was alive when handed over to the police. Immediate investigation must begin on this note and regard as the public deserve to come to a truth of this entire sordid affair.
Pelumi Olajengbesi 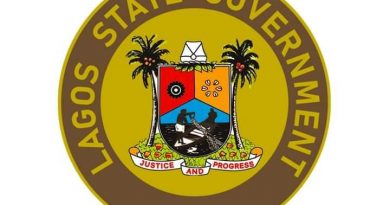