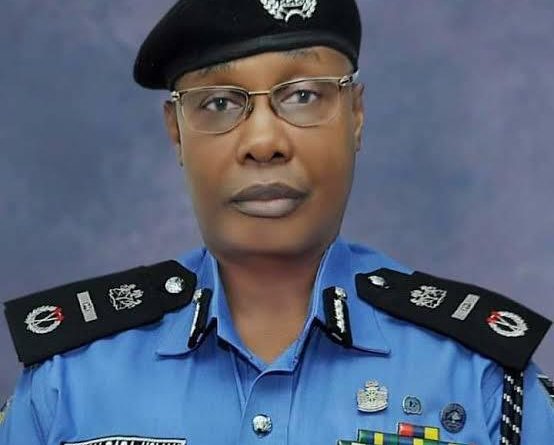 Since his appointment, by President Muhammadu Buhari, in February 2021, one thing was clear to all, here was a Policeman, coming to tackle a most difficult and daunting task of reforming the Nigeria Police Force, and restore the Glory of the force, to one, that will be a pride of Nigerians.

Before the appointment of IGP Usman Alkali Baba, by President Buhari, the force had battled, albeit unsuccessfully, to cub varying degree of insecurities, Police welfare, absence of trust with the civil populace and a worrisome level of crisis, occasioned by Human Rights abuses, by Officers and men, of the Nigeria Police Force. Such was the enormity of the task.

Upon his appointment, the task of addressing the numerous challenges, stated above, fell on the Shoulder of IGP Usman Alkali Baba, by his appointment by President Muhammadu Buhari.

It is on record, that IGP Usman Alkali Baba is carrying a responsibility, which none in the leadership of the force, in recent times, have been confronted with, especially in the country’s warfare against terror, organizing a largely disillusioned, ill-equipped, low in morale Police, that had so suffered on many fronts, in organization, motivation and infrastructure.

Since taking over the leadership of the force, the very unassuming gentleman and a reformer, IGP Usman Alkali Baba, can be said to have equally achieved in legionary and legendary proportions by bringing his uniqueness into changing the Nigeria Police with his purposeful servant-leadership style in which the high morale of men and officers of the force, was brought back and trust restored between the rank and file and the officers.

Today, there has been a great improvement, in the capacity of our Police, to tackle all forms of criminality, with a level of professionalism, that is commendable by all. All these are being achieved, in spite of many odds, including but not limited to meagre equipment and financial resources.

As earlier stated, IGP Usman Alkali Baba’s servant leadership has been the major turning point in making the huge difference, from the period of his appointment, to date. To him, leadership is the process of influencing people by providing purpose, direction and motivation while operating to accomplish the mission and improving the organization.

From a culture of misappropriating funds, meant for the welfare of policemen, procurement of Police equipment, with no logistics back-up, the Inspector General of Police, simply put himself in the place of his Officers and Men, feeling their pain as his pain, knowing their needs as his needs.

IGP Usman Alkali Baba is a leader who motivates people both inside and outside the Police force to help them pursue their goals, focus on their thinking, and shape decisions for the better of the nation.

All over the country, the Police under IGP Usman Alkali Baba, has stayed true to the indivisibility of the country, promotion of peace and tranquility.

Being an exemplary leader requires having mental strength. There is a common misconception that people who are physically strong are the ones who make great leaders. But again, we have seen in the ever calm and humble Inspector General of Police, that his greatest strength lies in his mental faculty and capabilities.

IGP Usman Alkali Baba, with his soft spoken, almost shy nature, has been able to gain the confidence of his men, that today, under his leadership, the Nigeria Police, has become as institution of pride.

Whenever history is written, IGP Usman Alkali Baba, will be remembered for his selfless services.

This article will be incomplete, without making special mention, of the determination of the Force, towards promoting a cordial relationship between the Force, and the civilian population. It is on record, that at no time, has the Nigeria Police Force, openly demonstrated its willingness to sanction and punish erring men and officers of the force, than now, especially when it has to do, with the violation of the rights, of Nigerian citizens, at any given time. The Police Public Relations Unit, has been energized, for optimum performance, in an unprecedented manner, that citizens now have, unfettered access, to the Police leadership, for easy opportunity to report, issues of human rights and other form of misconducts, by Policemen.

While looking forward, to more accomplishment for the Police Leadership, under the visionary Inspector General of Police, it is hoped, that the current gains are sustained, towards building the much anticipated Police force, that truly defines, “POLICE IS YOUR FRIEND”. 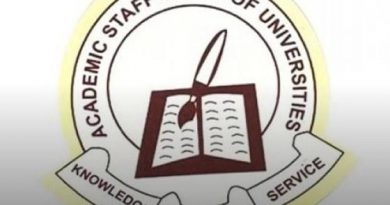 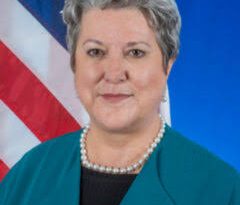 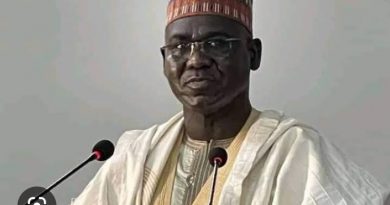