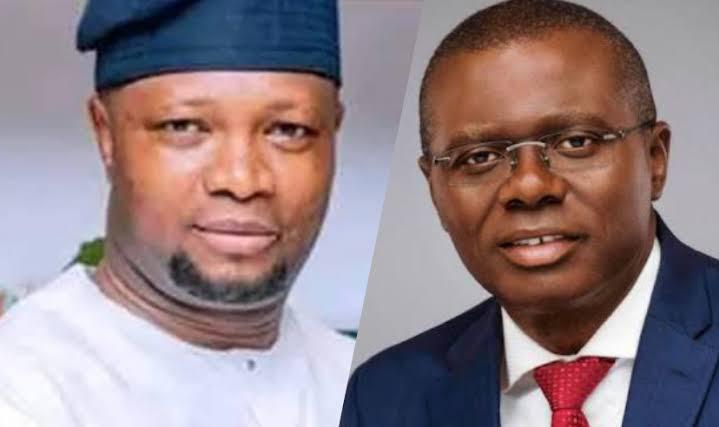 The governorship candidate of the Peoples Democratic Party in Lagos State, Dr. Abdul-Azeez Olajide Adediran aka JANDOR, has accused the ruling All Progressives Congress of making false claim that 5,000 of his supporters would join the APC today.

JANDOR in a statement issued by his Spokesman, Gbenga Ogunleye said the claim is farther from the truth.

The statement read; ”We read with amusement a report of a false claim made by the outgoing APC-led state government that 5,000 supporters of the Lagos PDP Governorship candidate, Dr. Abdul-Azeez Olajide Adediran (JANDOR) are billed to join the APC.
“The consistently inconsistent drowning Lagos APC who at several times claimed JANDOR has no followers of his, is now staging a fake decampees rally calling it the defection of members of the same Man they called an apprentice politician.

“While such baseless hallucinations do not normally deserve a response, we feel obliged to set the records straight so they don’t get away, misleading the public.

“It is now very obvious that truly, JANDOR’s Lagos4lagos movement is the real tormentor of the APC and they will stop at nothing to discredit it, unfortunately, it’s too late in the day.

“The spate of public declaration of support for the breath of fresh air agenda of JANDOR and his running mate, Olufunke Akindele by various groups across the state has unsettled the APC and reaffirmed the resolution of the good people of Lagos state who are barely enduring their remaining days in office to effect a change of government in 2023.

“Contrary to the false claim of a planned defection of supporters of JANDOR from the PDP to the already drowning APC, innumerable members of the ruling party are daily trooping into the PDP across the state while some who are still within the party are poised to support the change of government project even from within the APC.

“We will not be surprised if the APC still go ahead to rents faceless individuals and present them as members of the JANDOR-led Lagos4Lagos movement who are defecting to their party to deceive the public but we are ready to put a lie to this charade. We challenge the ruling party to state the details of the decampees and the position they held either in the Lagos4Lagos movement or the Lagos PDP.

“Since January when over 150,000 members of the Lagos4Lagos movement within the APC decamped to the Lagos PDP, the Lagos state APC has been in disarray and out of desperation resorted to all sorts of underhand tactics to undermine the JANDOR gubernatorial campaign which has now become the symbol of hope for ordinary Lagosians.

“The abysmal performance of the Sanwo-Olu administration in over 3 years of being in office has infuriated the people of Lagos. The state of infrastructural decay and absence of government in all the local government areas that JANDOR and Olufunke Akindele have visited in their ongoing campaign tour of the 245 political wards across the state is saddening and disheartening and in no doubt unsettling the ruling party because of the unprecedented exposure it has given the PDP. It has also revealed the level of disrepair in the state of public infrastructure, and the agony of the people living in all the wards so far visited.

“They can’t match JANDOR in such an exercise because they have nothing to tell the people who they have neglected over the years and also such rigorous exercise is not for someone who is not mentally and physically fit.

“Lagosians have decried the total neglect and insensitivity of the state government to their welfare and security and have resolved to massively vote to install a masses-friendly government on March 11th, 2023 date for the guber election.

“JANDOR will not be distracted by all the puerile efforts of the APC to slow down the ongoing political revolution that will end the hegemony of the APC. They have failed to intimidate the teeming followers of the PDP with the sponsored attack on the campaign train recently in Badagry, neither were the people deterred by the government closure of two markets in Alimosho because of the support shown by the market leaders when Olufunke Akindele visited major markets across the local government, therefore the planned false defection of JANDOR supporters will amount to nothing.

“The triumph of evil over good in Lagos state has ended with the emergence of JANDOR and nothing will stop the divine project of offering the good people of Lagos state the well-deserved breath of fresh air.” 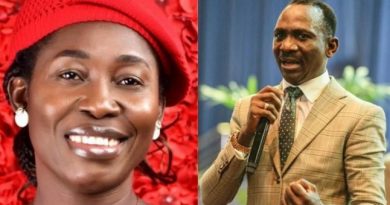 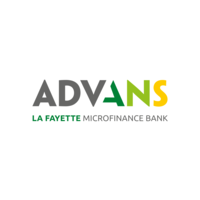 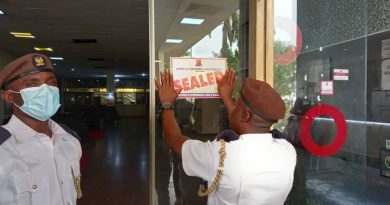