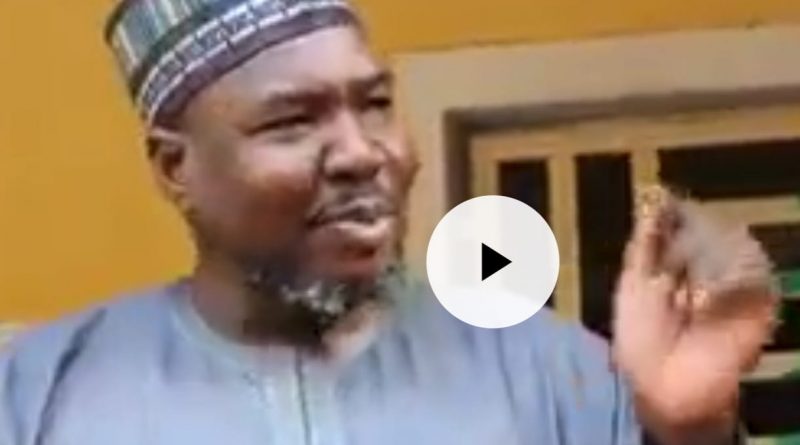 Latest PRNigeria fact-checks have cleared the air on recent trending videos purportedly showing the Seni, the son of former Senate President Bukola Saraki spraying dollars in a strip party, and that of a Borno lawmaker threatening to kill and bury his opponents at the forthcoming general elections.

While the Fact-Check exonerated Saraki’s son, the Borno State Lawmaker was confirmed to have threatened political opponents with deaths.

A 7-second video recently emerged on Facebook and other social media platforms claiming that the member representing Nganzai at the Borno State House of Assembly, Hon Mohammed Ali Gajiram, threatened to kill and bury anyone working against his political party, All Progressive Congress (APC) in his senatorial district.

PRNigeria conducted a keyword search and results from some media stated that the Member representing Nganzai Mohammed Ali Gajiram at the Borno State House of Assembly had debunked the video, describing it as a “concocted and re-edit video.”

Based on the conceptual understanding of Mr Mohammed Ali Gajiram’s Kanuri speech and forensic examination of the footage by PRNigeria, the claim that he threatened to “kill and bury” is TRUE. Similarly, the claim by the lawmaker that the video was doctored is FALSE.

This was just as a video of a bearded clubber seen spraying dollars on a strip girl was said to be that of Seni Saraki, a son of former Senate President Bukola Saraki.

To ascertain the veracity of the claim on Saraki’s son, PRNigeria deployed an Image Comparison and Analysis Tool (ICAT), by extracting images of the man in the footage and a known photo of Seni Saraki to visually compare the two images and highlighting the differences between them.

The result revealed that resemblance between the men was not hundred percent, highlighting some slight difference in the complexion of both hands, the margin of foreheads, and face temples – the small flat areas that sit at the edge of the brows, running up to the tip of the ears and back to the hairline.

Further investigations by PRNigeria revealed that the real identity of the man seen in the clip is Prince Shola Taoreed Oniru on Facebook, said to be a United Kingdom-based Nigerian and Prince from Iruland in Lagos State. From the images of the two persons, Seni Saraki’s head  is oval while Prince Taoreed’s shape of the head is round.

Meanwhile, the media office of former Senate President, Senator Abubakar Bukola Saraki has dismissed the viral video of an adult male spraying dollar notes on the strip girl, confirming it is not Seni Saraki.

Thus, findings by PRNigeria revealed that the actual identity of the man seen spraying dollars on a strip girl is actually Prince Shola Taoreed Oniru, a party-goer and a United Kingdom-based Nigerian and Prince from Iruland in Lagos State. 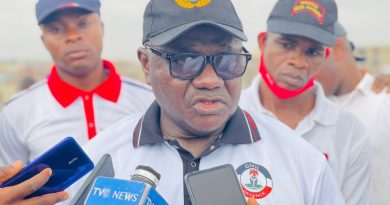 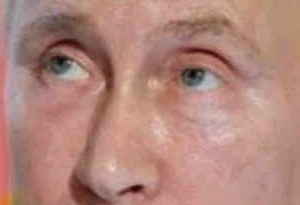