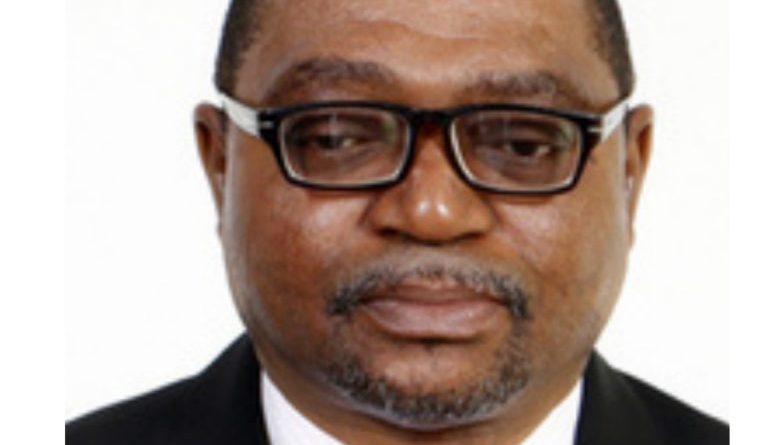 A professor of political science and former deputy vice-chancellor of the University of Ibadan, Adigun Agbaje, has thanked Nigerians for their concerns before he was released by kidnappers.

“It’s a new day today and I’m happy to be alive. I was released by my kidnappers yesterday (Sunday) evening after spending two nights in the thick forests of Ogun and Oyo states. My mind goes to the five others who are still left with the kidnappers: two young ladies, two young men and a middle-aged person. I was shot in the head during the abduction process.

“I thank God that the bullet that went through my car’s windscreen left only a skin-deep wound on my head even though it left a gaping hole in the cap I was wearing. I did not even know about this till Saturday morning when I saw caked blood on my cap.

“I am undergoing comprehensive health checks and so it may take some time to thank all my family, including my in-laws, friends and in-laws to my children, my friends, colleagues and all Nigerians.

“For now I want to thank the following: former and current vice-chancellors of the University of Ibadan: Prof Olufemi Bamiro, Prof Isaac Adewole, Prof Idowu Olayinka and Prof Kayode Adebowale, my colleagues at the University of Ibadan and other universities at home and abroad, current and former students, including Mr Fisayo Soyombo, for their wonderful support and generosity to my family, top government, military, and other security officials.

“I am quite grateful for all your efforts. You all kept hope alive and ensured that the sensitive negotiations came to a successful end when I regained freedom yesterday (Sunday) evening. As stated earlier, my heart goes to those young female undergraduates, the young men and the middle-aged persons I left behind with the kidnappers. I may not be reachable now but as soon as I get medical clearance from my doctors, I will be thanking all of you personally,” he said on Monday, according to a statement released by his son, Adewale Agbaje.

It was reported that Prof Agbaje, who is currently on sabbatical at Olabisi Onabanjo University, was on his way to Ibadan at about 6pm on Friday when kidnappers blocked his way near Sat Guru Maharaji Garden.

The kidnappers reportedly “eliminated some policemen around the scene” before making away with their captives.

He regained his freedom on Sunday alongside two students of Moshood Abiola Polytechnic amid unconfirmed ransom reports. 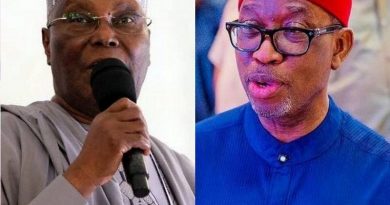 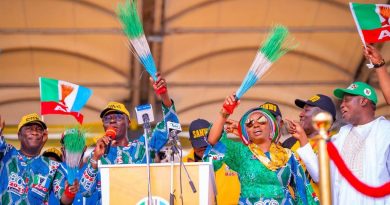