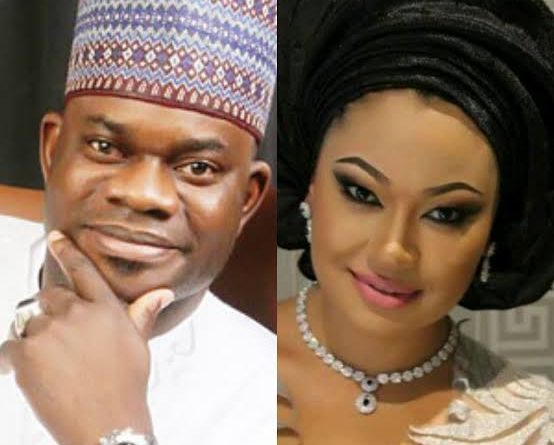 The Kogi State Government has called on heads of security agencies in Nigeria to invite a Senatorial candidate of the Peoples Democratic Party in the state, Mrs Natasha Akpoti Uduaghan, for questioning over alleged terrorism-related activities capable of dragging the state back to “the dark era”.

The Government said despite heavy security interventions by the present administration to rid the state of terrorism, it was worried that politicians had deliberately continued to groom terrorists in the state as well as import them from neighbouring states.

In a statement by the State Commissioner for Information and Communications, Kingsley Fanwo, in Lokoja, the State Government alleged that Mrs Natasha Uduaghan had exhibited enough actions to be invited over terrorism-related activities, especially with the manner by which the PDP and organisations linked to Natasha had been advocating for the release of an arrested terrorist called Safiu.

“It is worrisome for the PDP that Natasha represents to come out openly to identify with Safiu, a terror suspect that is linked to the bloody attack on a church in Owo that led to the death of scores of worshipers. He is also linked to the dastardly attack on the Kuje Correctional Center as well as military formations within and outside of Kogi State.

“It was a thing of relief to the people of Kogi Central that security agencies were able to apprehend their Chief Tormentor. Criminality doesn’t know political party. A criminal is a criminal and should be treated as such,” Fanwo said.

He noted, “Prior to 2016, the Kogi Central Senatorial District was a terrorist den, with dangerous terrorist organisations having cells in the District and hundreds were maimed, many in broad daylight. The Government will not allow a continuation of the old order.

“The fact that they (PDP) claimed Safiu was their party member is an admission of strong links to him and his nefarious and deadly activities. As an administration, we are witnessing a surge in criminality in Kogi Central. Available data shows that Kogi Central today accounts for 51.2% of the total crime rate in Kogi State. With the billions of naira we have invested in strengthening our security architecture that has guaranteed peace in the state, we will not accept a revert into the days of bloodbaths.

“The Kogi State Government will not allow a marriage between terrorism and politics. Nigeria is doing everything possible now to win the battle against terrorism. Kogi State under Governor Yahaya Bello has won many awards in the area of security, the most recent being the one presented by the President and Commander in Chief of the Nigerian Armed Forces, President Muhammadu Buhari, GCFR, in recognition of how the administration has turned one of the most dangerous states in Nigeria to one of the safest states today.

“We call on security agencies to arrest defenders of terrorists and ask them their levels of involvement. No matter how smart they think they are, they cannot beat our robust security architecture.”

The Kogi Government assured the people of the state of its continued commitment to securing their lives and property.

“Security agencies are doing a great job in Kogi State and we commend them for that. To get to the root of the last vestiges of terrorism in Kogi Central, there is a need to invite Natasha Uduaghan and her husband as well as PDP party leaders in Kogi Central to explain the rationale behind their vociferous defence of an arrested terrorist,” the statement said.

“Do they have a contract with some terrorist groups to distabilize the state? Are they afraid that Safiu and other arrested terrorists will expose their dirty and bloody deals? What do they know about some terror cells in Kogi Central? They need to provide answers,” the statement added. 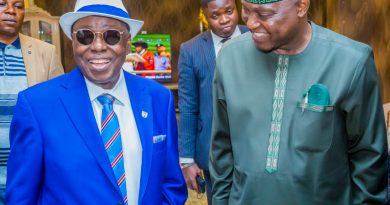 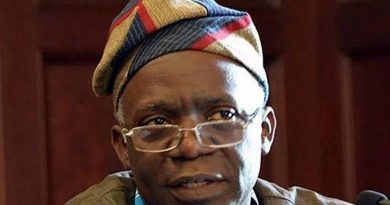 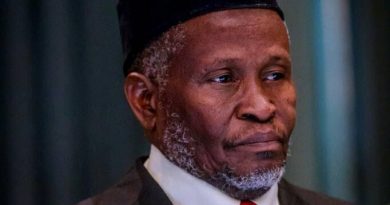