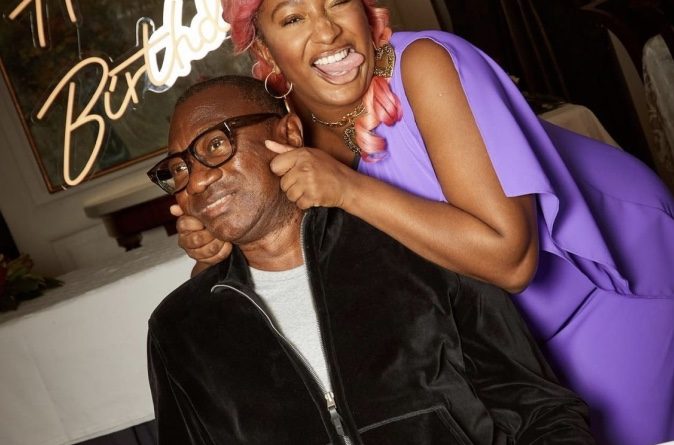 Femi Otedola is fatherhood goals. Many dads could learn a thing or two from the billionaire chairman of Geregu Power, about leading a family and offering tough, yet loving, advice on what it takes to raise smart, powerful, compassionate children who may make the world a better place

Despite his billionaire status with the attendant global junkets and commitments, the gangling man of means makes out time for his children – Tolani, Florence (DJ Cuppy), Temi and Fewa (the only son). He is one of those rare men who believe that every father bears a fundamental obligation to do right by their children and they need to be involved in their lives not just when it’s convenient or easy, and not just when they’re doing well — but when it’s difficult and thankless, and they’re struggling.

And he is supportive of all their endeavours, even cooking, dancing and gardening and everything in between.

It must, however, be DJ Cuppy that has enjoyed her father’s support the most maybe because she was the first to go into entertainment. Starting out as a Deejay, a female in a male-dominated sector where talents abound and the competition is cutthroat; DJ Cuppy has proven that the sun does not have to go down for her moon to shine.

While her stock keeps rising at home, Cuppy has been flown to every part of the world for performances. Those who have seen the business and economics graduate of Kings College, London, at work, say her strength lies in her clinical understanding of her crowd and ability to play the music that suits them at every point in time. One of the first things Otedola did when Cuppy decided to be a DJ had her intern at Roc Nation; the foremost American music label owned by billionaire rap royalty, Jay Z.

In 2015, Cuppy set off on her first DJ tour to eight African cities themed ‘Cuppy Takes Africa’. The tour, which was supported by GTBank and the Dangote Foundation, took her and her team to Senegal, Kenya, Tanzania, Ghana, Rwanda, Uganda and South Africa.

Otedola is always so eager to connect with his family. He never misses any of their milestones. Wherever in the world he is, he makes out time to be with them which was why a simple and spontaneous light-hearted father-daughter banter between him and Cuppy spun a social movement, an urban refrain and a song that became a mainstream hit.

While on holiday in July 2019, Otedola and daughters stopped by in Italy for some Gelato, the video of which DJ Cuppy excitedly posted online and bang! it went viral, spinning countless rehashes, memes and skits by established stars and social media influencers and users. Even his billionaire friends like Aliko Dangote, Wale Tinubu, Herbert Wigwe and Donald Duke among others all had their gelato video remakes.

The virality of Gelato made DJ Cuppy to later team up with rave-of-the-moment street hop star, Zlatan, of the Zanku fame, on a new song fittingly titled ‘Gelato’. Gelato became a bonafide fan favourite while enjoying intense streaming and downloads on music-streaming websites like Spotify, Tidal, Boomplay, Soundcloud and MTN Music among others. it also went on to become a daily trending topic on social media with many users commending the young lady for constantly reinventing herself and proving to critics that there is more to her and her artistry than her father’s billions.

Years ago, Otedola stunned the world when he donated a whooping N5billion to the DJ Cuppy Foundation and Save the Children’s Work foundation, which president is Princess Anne, the second child and only daughter of Queen Elizabeth II and Prince Philip, Duke of Edinburgh. At a gala to launch the foundation in aid of Save the Children’s Work in Abuja, with Vice President Yemi Osinbajo as the Special Guest of Honour, he donated what is now regarded as one of the largest individual donations to a philanthropic cause in Africa.

The billions and business successes, notwithstanding, Otedola treasures his children and never shirks in supporting or showing them how much he does. Just yesterday, this hands-on, child-centric parent, further showed them the depth of his love by gifting Cuppy a five million pounds home in London for her 30th birthday celebration. 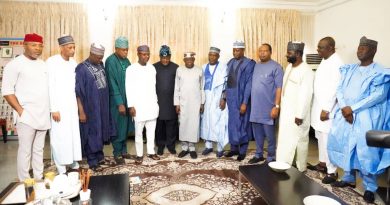 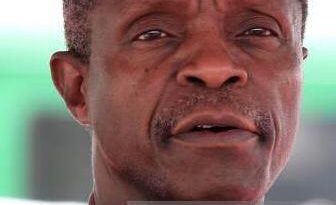 2023: “To Keep Nigeria One, Everyone Should Be Obi/Datti Compliant”- Adebanjo