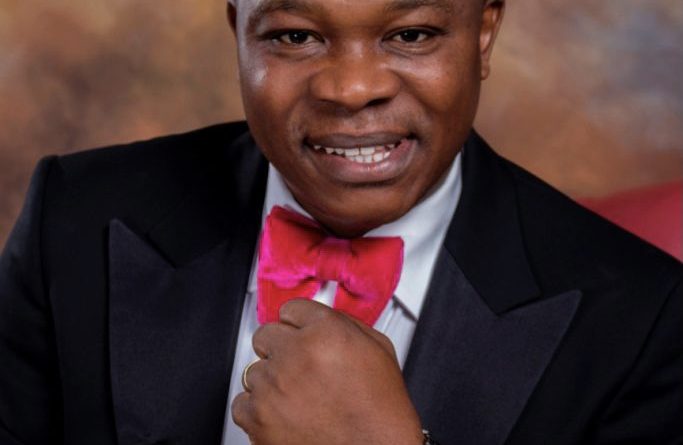 As controversy continues to trail a Defilement case against a Medical Practitioner in Lagos for defilement of his Wife’s 15 years old niece, a call has gone to the Nigeria Police Force to promptly arrest the accused person, Dr. Femi Olaleye of Optimal Cancer Care Foundation on Bode Thomas axis of Surulere for prosecution.

The appeal was made over the weekend in Lagos by the Centre Against Injustice and Domestic Violence (CAIDOV) in a Press Release signed by it’s Executive Director, Comrade Gbenga Soloki, describing the continuous flagrant disobedience to the advice given by the Office of Directorate of Public Prosecution by the Police as “an affront on the Judiciary.”

The CAIDOV boss posited that with the report of the advise issued and served on the Police, via the Office of the Officer in Charge of Legal Services, State Criminal Investigation Department, the accused person still walks around a free man, when he had been indicted for child defilement by the report of the DPP.

The group further called on the Lagos State Commissioner of Police, Mr. Abiodun Alabi to direct the OC Legal to give action to the advice of the DPP, by arresting and prosecuting the said Dr. Femi Olaleye for the heinous crime, so as to serve as deterrent to others in such despicable practice.
According to him ” it has become imperative to intimate the world of the despicable act of a controversial medical doctor, Femi Olaleye who is alleged to have defiled his wife’s niece. We are using this opportunity to call on the police in Lagos State to rise up to the challenge of arresting and prosecuting the accused person since the advise from the Office of the DPP has been served on the Police through the Office of the OC Legal.

We want to urge all lovers of due process and justice, to join us in calling on the Lagos State Police Commissioner, Mr. Abiodun Alabi to direct the Officer in Charge to get the accused person arrested and commence the process of his prosecution with the support of the judiciary” 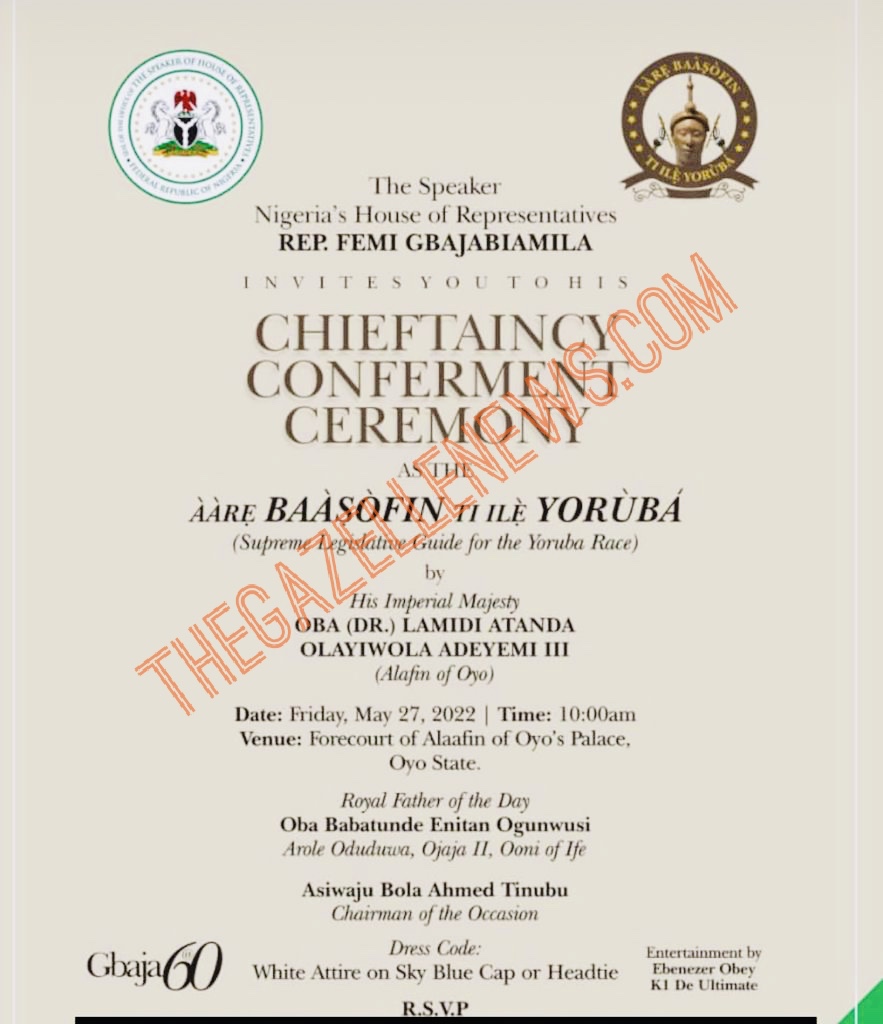