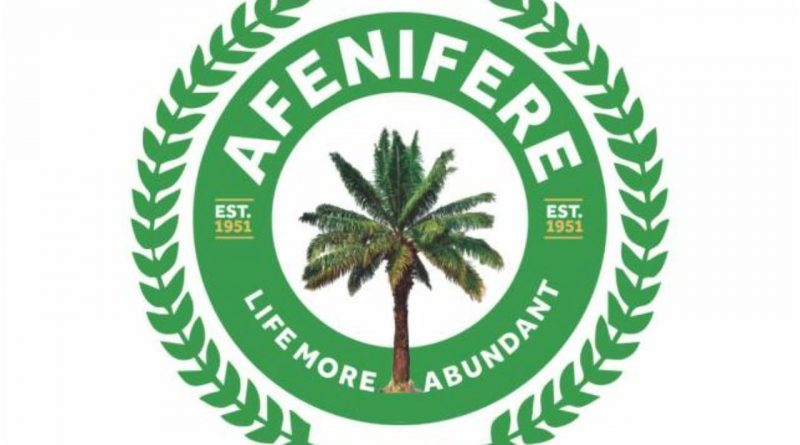 The pan-Yoruba socio-political organization, Afenifere, has expressed serious concern on the frequency of kidnap incidents in the South West especially on Lagos-Ibadan Expressway in recent times.

In a press release issued by the body’s national publicity secretary, Comrade Jare Ajayi, Afenifere stated that the frequency and ferocity of kidnapping in the area these days are engendering so much concern regarding the territorial expansion of terrorists and bandits.

Afenifere recalled the kidnaps near Dominion University and Shagamu Interchange on Lagos-Ibadan Expressway in the past weeks. Victims of the kidnaps included the former Deputy Vice Chancellor of the University of Ibadan, Ibadan, Professor Adigun Agbaje and five others. Agbaje was released after payment of a ransom running into millions of naira.

One of the survivors of the Lagos-Ibadan Expressway kidnapping, 22-year old Aminat Taiwo, said that the “kidnappers were more than 30; they covered their faces. They were putting on army and police uniforms.” She later added that they shot victims whose relatives could not pay the demanded ransoms.

The reports of the burning of the offices of the Independent National Electoral Commission (INEC) in Abeokuta, Ogun State and Ede, Osun State at the weekend also disturbed Afenifere because of the implication it may have on the 2023 elections among others. As had happened in some Southern Easter States.

“Unauthorized burning of any property is condemnable by all standards. The fact that this type of arson reared its head in the South West is unacceptable. It should be thoroughly investigated and made to be the last of such occurrence. There should be no excuse whatsoever to put the 2023 general elections in jeopardy” Ajayi fumed.

Besides some gunmen’s invasion of a Catholic Church in Owo, Ondo State in June this year, Ajayi also cited various kidnap incidents on a farm near Ipapo and on Okaka-Otu Road both in Oke ogun, as well as the ones that took place in Ibarapa area of Oyo State. He mentioned various kidnap and terror attacks in Ogun, Ondo, Osun, Kwara and Lagos States and expressed the hope that efforts will quickly be made to ensure that the situation in the south west does not degenerate into what is presently obtainable in certain parts of the North. He urged that efforts be made to put an end to the ones happening in the North and elsewhere as well.

“It would be recalled that the situation has become so dire that marauders do even invade houses to pick victims. For instance, last week Monday, a Catholic priest, Father Kunat and eight others were abducted in separate attacks in Idon, Kajuru Local Government Area and in Oil Village, a suburb of Kaduna metropolis, located near the Kaduna refinery. Reports had it that bandits invaded the residence of Father Kunat in Idon at midnight and abducted him while the attack on Oil Village occurred at about 7:45pm also on Monday night. Bandits, numbering about 15, sneaked into the village and surrounded the residence of a widow and swooped on her as she was returning from where she went to purchase an item. She and her children became victims. Another widow nearby was also kidnapped right in her home. Incidents of bandits attacking people in their homes in Abuja, Kaduna, Niger, Katsina, Nassarawa, Benue and Zamfara States were rife.”

Ajayi who also cited the banditry that occurred in Oluyole and Ojurin-Bodija areas of Ibadan lately, expressed the fear that now that kidnappers and bandits are becoming more daring, it is high time the governors of the South West act more decisively and more co-operatively to ensure that the region does not become a haven for terrorists and bandits.  He called on the federal government to show more seriousness in tackling the problem “to prevent Nigeria from becoming another Afghanistan”.

In the last two years, incidents of kidnapping occurred in the South West. But the menace had become more pronounced in recent times. For instance, between January and October this year, several kidnappings have taken place on Lagos-Ibadan expressway as well as on Oyo-Ogbomoso-Ilorin Expressway with some captives losing their lives even after ransoms were paid.

Reports of Mr. Ibrahim Mailafia who was killed after three million ransom was paid for his life was also cited by Afenifere spokesman who expressed dismay that his assailants were so heartless and had the effrontery to ask the family of Mailafia in Kaduna to bring N10 million if they wanted the corpse of their family member. “Does it mean that Nigeria is becoming or has become a country where head or tail, the citizens are now at the mercy of terrorists? Government and our security agencies need to brace up”.

At the beginning, those committing banditry on our land were regarded as foreign marauders from the North and from neighbouring countries. The banditry has now transformed into terrorism, kidnapping etc. due to the collaboration of insiders. Those collaborating with evil doers (and evil doers themselves) should remember that Nemesis will surely catch up with them as no-one can escape from the law of Karma.

The primary duty of any government is the security of lives and property.  Followed by ensuring good welfare for the people. Unfortunately, governments have failed woefully in both respects – especially the former – going by how our regions are now brimming with criminals of various hues, including Fulani herders who destroy farms, kidnap, rape and kill. Movement from one area to another is now done with palpable fear and uncertainty.

Regrettably, rather than confronting this monster headlong, those at the helms of affairs are acting as if they were helpless with a lot of energy concentrated on the 2023 elections.

“Afenifere hereby implores the South West governments to turn Amotekun into a strong regional outfit to protect the region. The governors should collectively approach President Muhammadu Buhari along with the Vice President to let them save their people from being enslaved by bandits. Drones and relevant security equipment must be purchased and deplored to quickly snuff life out of the monster that is threatening to consume us” Ajayi stated.

He concluded by asserting that “Everything must be done to ensure that normalcy returns and that Nigeria does not become another region where terrorists hold sway. South west governors should do more!” 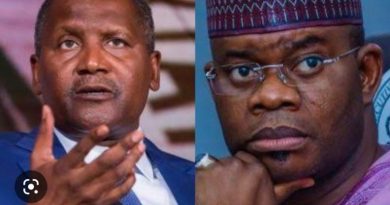 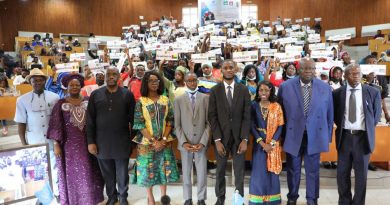 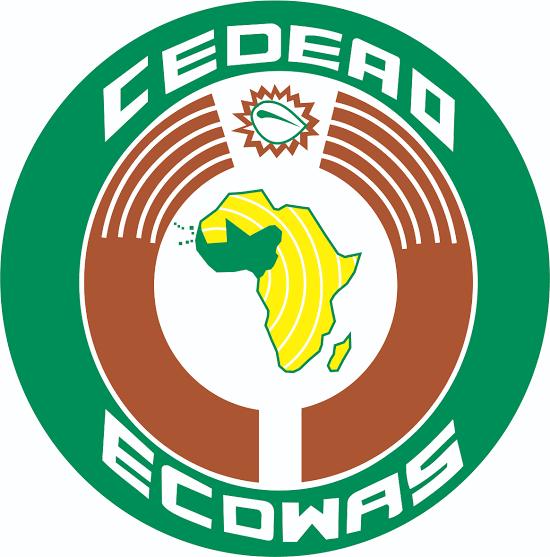