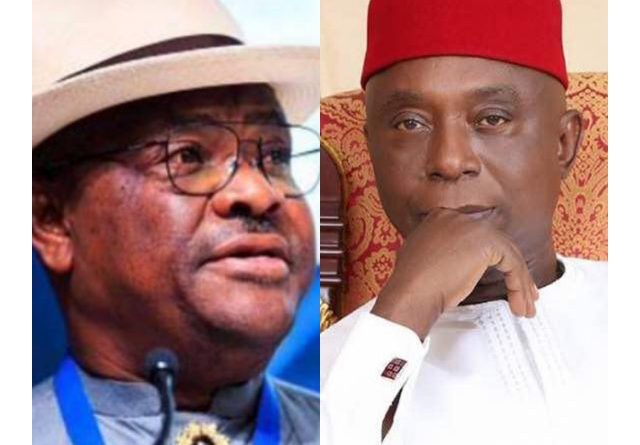 Prince Nwoko, stated this in a statement on Tuesday.

Prince Nwoko has been engaging the Rivers governor whom he accused of instigating the crisis in the PDP for selfish reasons after failing to win the presidential primary of the party and also failing to secure a slot as a running mate to Atiku Abubakar, the PDP presidential candidate.

He had earlier described Mr Wike as a “nuisance” and called for the expulsion of the governor from the party.

The Rivers State Commissioner for Information, Chris Finebone, had responded by saying that Mr Nwoko was attacking the governor for stopping the payment of $418 million that the Minister of Justice, Abubakar Malami, asked the Governor of the Central Bank, Godwin Emefiele, to release to Linas International Ltd, a company owned by Prince Nwoko over the Paris Club refund.

“It is understandable that since the botched attempt to swindle states of Nigeria of that whopping sum of $418 million for a bogus and unverifiable service purported to have been rendered around the Paris Refund years back by Mr Nwoko and others, the former lawmaker and businessman has resorted to throwing tantrums at Mr Wike at the slightest opportunity even when the former lacks proper understanding of the issues in question.”

Reacting to the allegations, Nwoko described Wike as a “failed obscure lawyer,”. He challenged the governor to disclose his source of livelihood outside political office which, according to him, Mr Wike “obtained through rascality and dubious tactics.”

“The Rivers state governor squandered the Paris club refund, which accrued to the state, diverted the entitlements that ought to have been paid the local governments, for self gratification. How did he utilise the money? He mismanaged it.

“Instead, Wike is gallivanting around the world wasting Rivers State’s money, chasing shadows and in the process 25 innocent kids died in the state hospital because of lack of electricity in the hospital. In a civilised society, Wike should have resigned. Indeed he would be prosecuted for the deaths of these innocent kids. This is unpardonable criminal negligence, yet a power-hungry governor like Wike is busy looking for another political office to continue pillaging public resources while his people suffer.”

Rivers State Commissioner for Information and Communication, Chris Finebone, on Tuesday said that “Governor Wike will not descend into the arena of infamy with someone with the antecedents of Mr Nwoko. The governor has already told Mr Nwoko the stick out of which he was carved. That is what is important.

“We don’t respond to every opportunistic comment from every passerby,” Mr Finebone added. 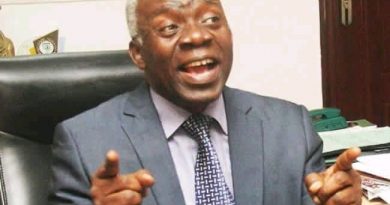 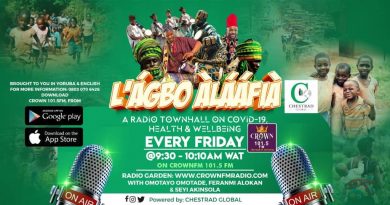 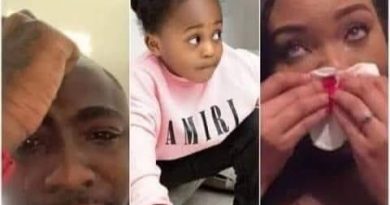