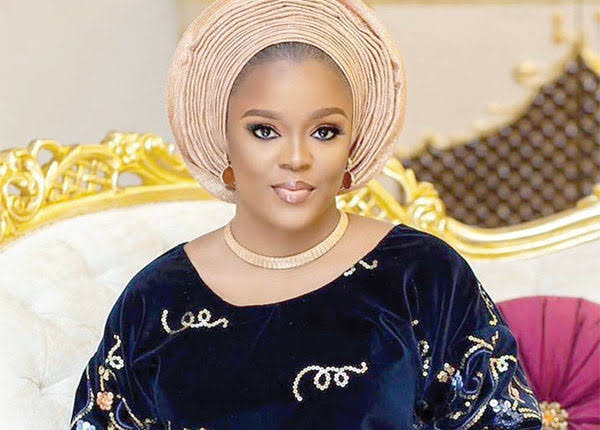 Since the untimely death of Doyin, the adorable wife of the Lagos chief of staff, Tayo Ayinde, several questions have been raised on how she died and what actually triggered her untimely death.

Was she left unattended to by her husband?

The last may not have been heard about her death

Newsnowonline stumbled on this piece written by some of Doyin’s friends that are angry about how she was treated and what led to her untimely death.

IN DEFENCE OF DOYIN

“It is not the the bruises on the body that hurt. It is the wounds of the heart and the scars on the mind.”

Doyin has passed on but her voice from the grave will be loud.

Watching Tayo Ayinde acting the role of a grieving widower is nauseating and is painful to watch.

Nigerian women endure mental cruelty in marriages from the person  who ought to love and protect them. As Lucy Bancroft said; ” The scars from mental cruelty can be as deep and long-lasting as wounds from punches or slaps but are often not as obvious.”

Wounds from physical abuse are obvious and in some instances, the woman dies. Women may also die from consequences of mental abuse but the person who may have caused the death walks away scot free unlike the one who physically kills the woman…..

‘Voice from.the Grave’ is a movie about a nurse who was killed and her spirit ‘invaded’ her co-worker. The identity of the brutal killer was then uncovered by the co-worker.

Following Doyin’s death, social media has been agog with comments by women about the circumstances that led to the tragedy and numerous opinions.

Tayo Ayinde is a  name that is on everyones lips and in most cases for the wrong reasons.

In a bid to unravel Tayo Ayinde, the following questions should be asked:

(a) When did Doyin arrive in Lagos?

(b) Where did Doyin stay on the day she arrived?

(c) Where was Doyin on the day she died and why?

(d) Where  were her children at the time she reportedly fell ill and who took her to the hospital?

Tayo Ayinde is a retired DSS officer and may be well trained in the art of deception and disinformation but facts don’t lie!!!

Stay tuned for factual reporting ‘In Defence of Doyin’ 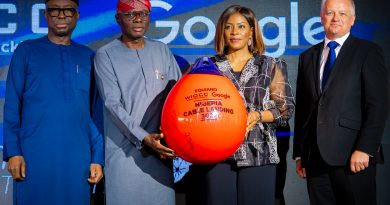 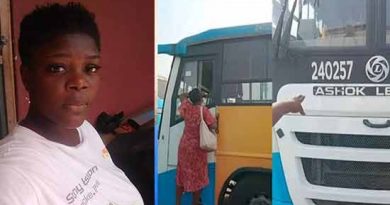