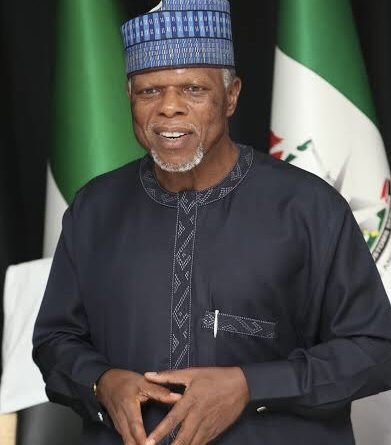 By Bukar Bolori
The House Committee on Public Petitions has summoned the Comptroller-General of Customs, Hameed Ali, in connection with the sales of impounded vehicles as scraps by the service.

The Comptroller-General was directed to appear at the National Assembly on Tuesday, following his failure to show up last Wednesday.

The invitation followed a petition by the National President, Nigeria Association of Auctioneers, Alhaji Musa Kurra, to the committee.

Kurra had in the petition alleged the sales of hundreds of vehicles seized from smugglers by the Customs at below market prices through what the NCS called direct auction allocation.

After the publication of the allegation, the NCS summoned Kurra to appear before a panel on November 8 with documents to buttress his allegations against the agency.

He, however, refused to honour the invitation, insisting that the Customs should address the allegations of selling seized assets without following the due process.

In the summons, Ali was directed to appear in person with one soft copy and 10 hard copies of his brief on the sales of impounded vehicles at below the market prices.

The letter signed by the committee chairman, Jerry Alagbaoso, was titled, ’Nigeria Association of Auctioneers (petitioner) against Nigeria Customs Service on direct auction allocation of scrap vehicles and other items.’

It read, ‘’Whereas the above-named petition is now pending before this committee and the particulars of the petition aforesaid are already within your knowledge whereas, the petition has been assigned to be heard committee for determination.

‘’You are hereby required to note section 88 and 89 (c) of our constitution (as amended) and appear in person before this committee on Tuesday, November 29, 2022 at 2pm or so soon thereafter as the committee shall direct. Please, bear in mind the NCDC protocols. Venue: house of Representatives Room 429 (new wing).

‘’You are to submit one soft copy and 10 hard copies of your brief on the matter. And further take notice that if you do not attend the hearing as required, the case may be heard or determined in your absence.’’

Documents obtained by our correspondent indicated that 338 vehicles were sold for N3,380,000 by the Committee on Direct Disposal of Condemned Scrap Vehicles and other items, Customs headquarters, Abuja.

Several companies were allocated hundreds of vehicles via a letter signed by the Chairman, Direct Disposal of Scraps Committee, Comptroller A.D Sanusi.

Kurra, who described the practice as illegal, said he has all the documentary evidence needed to prove his allegations against the NCS.

On the allegation that he was an imposter made by Aliyu Kiliya, a factional leader of the auctioneers association, Kurra said, ‘’I am not fighting for myself but for Nigeria and the generality of auctioneers in the country. What the Customs is doing is illegal and even the e-auctions they are doing is illegal. Kiliya knows that we are in court with him and his allegation that I’m an imposter is in contempt of the court.’’

It Was A Mere Slip, APC’s Spokesman Replies Critics Of Tinubu’s Gaffe At Kadinvest 7.0 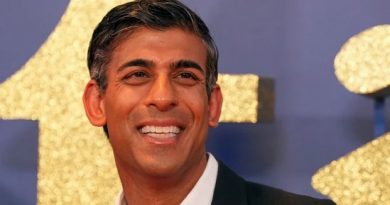 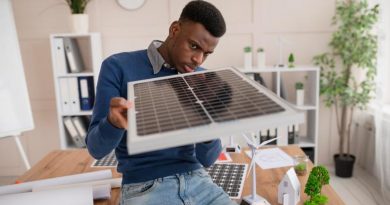