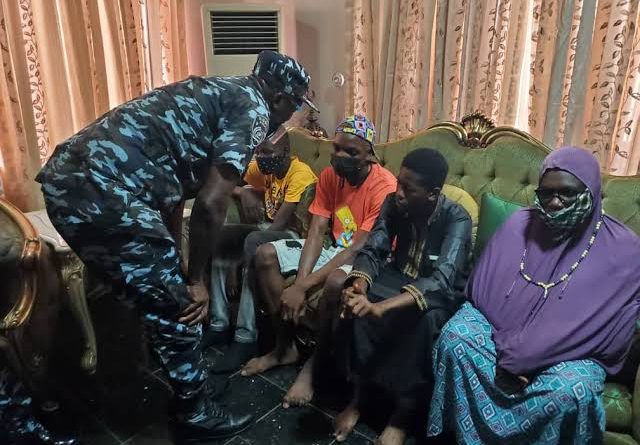 The trial of the dismissed police inspector Jonathan Kampani has begun at the Lagos High court after many adjournments.

The murder case which is before Justice Sherifat Sonaike came up on the 30th of November, 2022.

The state counsels (prosecutors) M. A. Olateju, Esq. and Kuku, Esq. were present in court and announced their appearance, while Barrister Jimi was the defense counsel.

Mr. G. I. Peter and Mr. G. A. Johnson held watching brief for the Bakare family of Ajiran and Eti-Osa Lawyers’ Forum.

The matter was slated for trial so trial commenced.

The state’s counsel commenced the examination-in-chief by asking the witness his full name, where he stays and what he does for a living to which the witness said his full name is Mr. Lawal Ibrahim Adeniyi, he stays at No. 21 Baale street, Oko-Addo, Ajah, Lagos state and he’s a technician.

The state’s counsel asked the witness if this was his first time seeing the defendant to which he replied in affirmative.

The witness said he drove home but on getting to his place of residence he got a call that his now late friend had been shot so he rushed back to the restaurant but on getting there he met the place deserted. The witness stated that he saw two cars and a Toyota pickup with their headlights on. He said he rushed to the gate of the restaurant to hit it so he could get the attention of anyone working in the restaurant and when nobody answered him he turned around and that’s when he saw somebody in one of the cars. He said he moved closer to the car and realised that it was his now late friend Jelili Bakare that was in the back seat of the car bleeding. He did not know the owner of the car but he saw the car key was in the ignition and the car’s engine was on.

The witness stated that he saw someone crouched down pointing a gun as if the person was about to shoot, nevertheless he got into the car his friend was in and drove him to the nearest hospital. When he got to the hospital his friend was still talking and saying it was that police officer (the defendant) that shot him. The witness said he begged them at the hospital to help his friend and when they were in the process of trying to stabilise him, his friend, Jelili Bakare died. The hospital staff said he lost too much blood.

The state counsel asked the witness if he checked his time during all these. The witness said it was between 10pm and 11pm.

On cross examination the defense counsel asked if all that transpired happened between the hours of 10pm and 12pm. The witness said he was not sure because at that time he was not himself as his friend had just died. He cannot give an estimate of the time as he was in the police station till daybreak.

The defense counsel asked if he was at the restaurant with only his friend Jelili Bakare. The witness stated that he was there with his late friend, Jelili Bakare and a Mr. Lanre who isn’t really familiar with the witness.

The defense counsel asked the witness who the person was that called him on the phone to inform him that his friend was dead. The witness stated that he did not know the person and he had lost his previous phone so he could not retrieve the person’s phone number.

The witness also stated that he was not sure if the deceased had any prior relationship with the defendant.

The defense counsel asked the witness if the deceased mentioned the specific name of the person that shot him to which the witness replied that the deceased did not. He only said it was that policeman.

The defense counsel asked where Lanre was in all of this to which the witness replied he was nowhere to be found. The witness stated that Lanre and the deceased worked together as developers in the estate.

There was no re-examination of the witness by the prosecution.

The state counsel informed the court that he intended to bring additional proof of evidence and other witnesses relevant to this case so he asked for an adjournment. The case was adjourned to the 8th February, 2023 for continuation of trial. 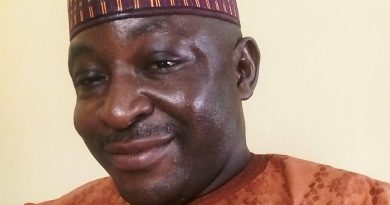 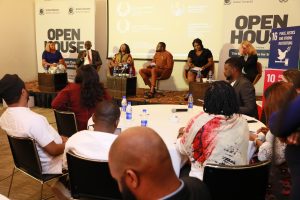