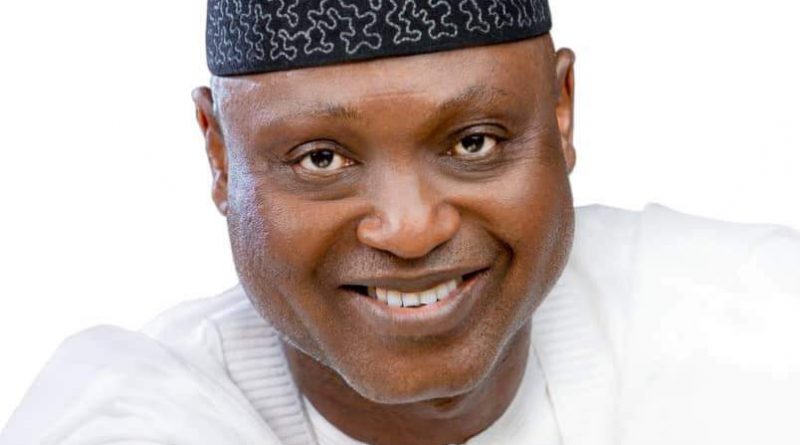 Ekiti State Governor, Mr Biodun Oyebanji on Wednesday, sworn in a former Director General of the Office of Transformation and Service Delivery (OTSD), Prof. Mobolaji Aluko as Special Adviser on Infrastructure and Public Utilities, saying the task was a critical one that required highly committed person to handle.

Performing the ceremony at the Governor’s Office, Oyebanji said he was ready to go to any length in search of people who would help take the state to greater heights, adding that his concern is to effectively implement his development agenda and deliver dividends of democracy to Ekiti people.

While congratulating the new Special Adviser, Governor Oyebanji stressed the need for party men and women to stop denigrating people with different political views. He said democracy allows people to take different positions and such positions should not stop them from being invited to serve if they can add value to the growth and development of the state.

“Let me use this medium to appeal to our people and to respond to a lot of concerns that have trailed Prof. Aluko’s appointment because people sent messages to me, making all manner of accusation.

“As far as I am concerned, my interest is Ekiti state, and I have said it publicly, those that will help us carry the burden, I will look for them wherever they are. One thing you cannot take away from Prof Aluko is his commitment to the development of this state. Not because he is here, even when he was abroad, he’s committed to democracic growth of this country, he is an asset to any state and to any government.

“Whatever might have transpired before the primaries is immaterial, that is the beauty of democracy, the fact that Prof. took that position then does not translate to his hatred for me, he is my big brother, we have discussed and I have put that behind me. That one is politics, now, we are in government and we have to deliver. So, I need to send that message to our people that they should rise above pedestrian politics, democracy allows people to take different positions and it also allows you to sit down and resolve it.

“I have no problem with the position Prof. took on southern agenda before the primaries, but immediately the primary was over, he was part and parcel of the people that moved to the field to work for the party. And there are people that will not be in politics that will be brought on board because they have value to add. My concern is to deliver the manifestoes of the party to Ekiti people and Prof. is going to be extremely critical in doing this.

Responding, Prof. Mobolaji Aluko, who thanked the Governor for giving him the opportunity to serve the state in his capacity as the Special Adviser said he would bring his experience to bear to ensure that the state flourishes by working with the civil servants to improve water, electricity, fire services telecommunication and others in the state.

Also at the event were the Deputy Governor, Chief (Mrs) Monisade Afuye; Secretary to the State Government, Dr (Mrs) Habibat Adubiaro and members of the State Executive Council. 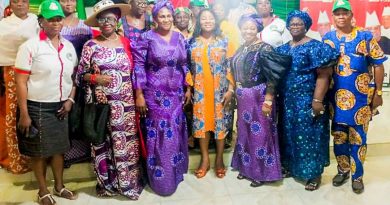 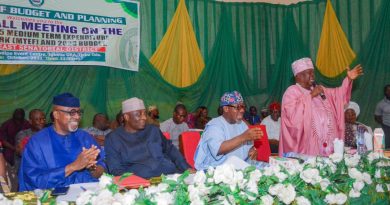 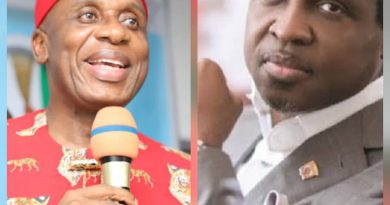