The director general of ObiDatti campaign organization, Dr Doyin Okupe, has stepped down.

Okupe announced his resignation in a letter dated 20, December, 2022 and addressed to the Presidential candidate of the LP, Peter Obi Labour Party.

This’s coming on an Abuja high court decision that convicted him for money laundering yesterday.

He escaped being taken to the prison after fulfilling the option of N13 million fine.

There have been calls from various quarters since yesterday that he should step down because of the money laundering case so as not to taint the presidential candidate.

It will be recalled that Okupe was earlier suspended by the Ogun state chapter on action that borders on finances and other issues.

He, however, pledged to continue his support for ObiDatti presidential campaign, which according to him will form government in 2023. 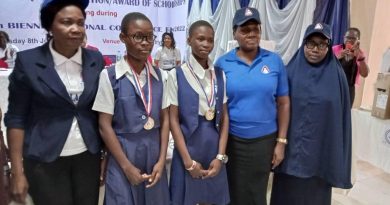