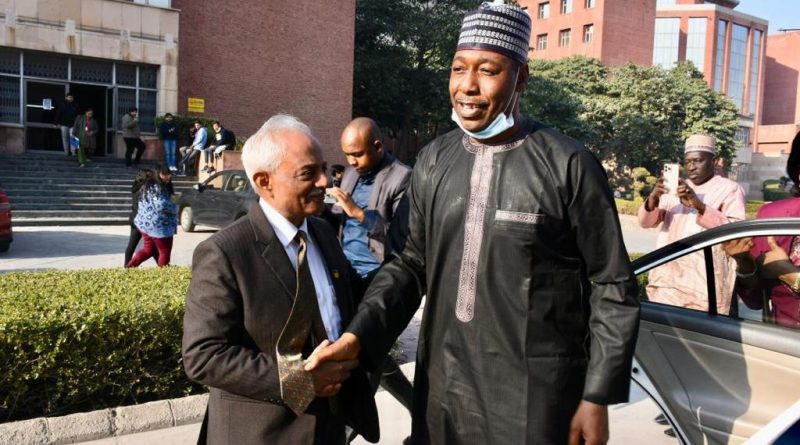 Established in 2005, Amity University ranks amongst top Universities in the world according to a 2016 record. The University offers over 300 postgraduate and undergraduate courses with more than 15,000 research and publications.

Governor Zulum at the visit, announced the desire of his administration to partner with Amity University on training of academics from Borno’s tertiary institutions, exchange of research and technology on aspects of Agriculture, Energy, Medicine, Engineering and Applied sciences.

The Governor noted that agriculture is one of Borno’s priorities, and his administration will focus on training in post-harvest losses to attain food sufficiency.

He said potential partnership with Amity University will also focus on climate change conditions, that can improve resilience of crops, and fight desertification.

Zulum explained that a technical team from Borno will plan a visit to Amity University in early 2023 to formalize collaboration between the University and the Borno State Government.

The Governor was received at the University by Dr W. Selvamurthy, President of Amity Science, Technology and Innovation Foundation & Director General for Amity Directorate of Science and Innovation & Chancellor of Amity University and other senior officials of the institution.

In a power-point presentation, Amity University highlighted its activities with possible areas of collaboration.

Governor Zulum, before departing the University, met with Nigerian students studying at the Amity University. He charged them to dedicate themselves to their studies and exhibit good character. 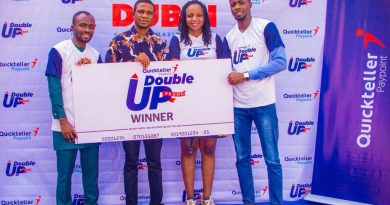 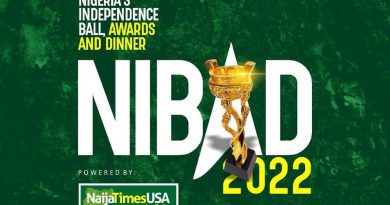