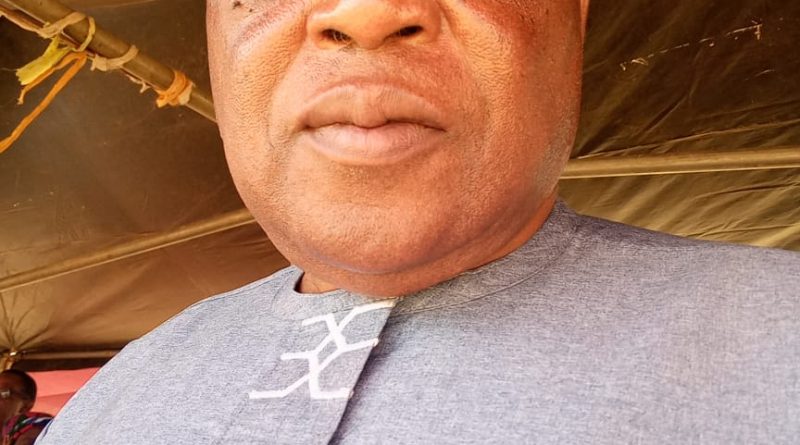 Erstwhile National Publicity Secretary of the defunct New People’s Democratic Party (nPDP) and chieftain of the All Progressives Congress, Chief Eze Chukwuemeka Eze, has called on Nigerians to deploy cognitive orientation and subject candidates to extensive scrutiny before arriving at any choice for the various elective positions ahead of 2023 elections.

In a new year message made available to media houses in Abuja, the party Chief who would turn 65, January 1, 2023 said a proper check on the records and antecedents of each of the candidates vying for public offices in the scheduled 2023 elections will help electorates take informed decisions that would improve the fortunes of the people and place the country on a better pedestal to enable her take the necessary strides that befit her endorsements

Commending the current administration for the feats it has recorded over the years in an effort to put the country back on shape with some laudable projects such as the second Niger Bridge, the Lago – Ibadan Road as well as the unprecedented rail line projects coupled with other various groundbreaking achievements, Eze said the need to elect visionary leaders who have the zeal to reshape the country becomes paramount.

He warned that it would be disastrous should the country miss the opportunity presented by the 2023 elections to recreate the country and build a nation that guarantees peace and security, upholds the sanctity of human life; a new Nigeria where respect for labour and  human dignity would be held on high esteem; where love leads and where people are treated equally in all respects regardless of gender, religion, tongue or ethnicity.

With the numerous mineral deposits on the country’s soil, he said it is an act of wickedness beyond reason for citizens to perpetually be subjected to poverty and assured that with credible leaders, the future of this country as a world power will blossom.

With the assurance from the President of the Federal Republic of Nigeria, President Muhammadu Buhari that the election of 2023 will be fair and coupled with the warnings to the Security Agencies to remain apolitical and unbiased Eze is confident that with the new electoral law and the innovative features of BVA every vote will count and the will of majority will superintend at the end of the day.

Eze called on those who are yet to get their Permanent Voter Cards (PVCs) to do so with utmost urgency to enable them contribute towards building the new Nigeria where justice, progress and equity will resign.

The party Chief Commends and congratulates those whom he described as destiny helpers; his Media Partners and Aides who have stood with and by him to ensure he continued pushing regardless of the unfavourable circumstances and assured them of better days ahead.

While thanking those who have encouraged and motivated him in the struggle, Eze begged those who may have been provoked my his style of writing to forgive him as we enter the new year.

The party Chief who is privileged to have been among those born on the first day of the year wished the country and her people the best of 2023 and prayed God to forgive the sins and wickedness of the country and her people and give electorates the orientation needed to vote right and ensure that only credible leaders with integrity are elected to hold public offices in 2023. 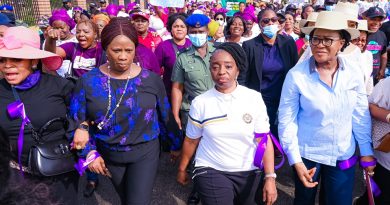 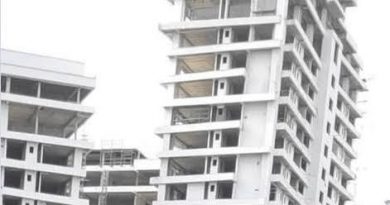 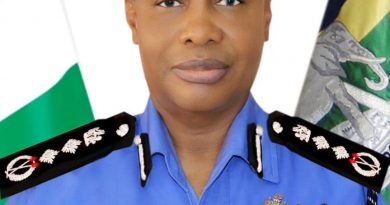