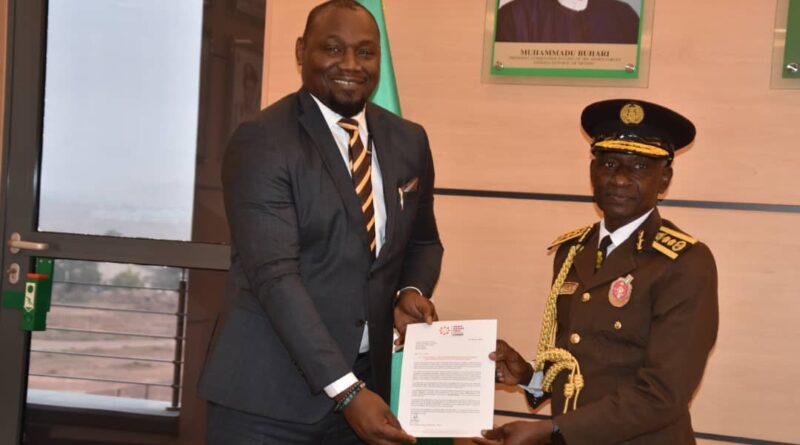 The Nigeria Immigration Service (NIS) and the Nigerian Correctional Service NCoS) have been awarded N1 billion from Abdul Samad Rabiu Initiative for Africa (ASR Africa) Security Sector Support Grant, in recognition of the their many successes.

A statement on statement on Friday from the spokesman of the NIS, Tony Akuneme revealed that the award of N500,000,000 was given by the Abdul Samad Rabiu Initiative for Africa (ASR Africa) Security Sector Support Grant, in recognition of the many successes recorded by the Service both nationally and internationally.

He noted that the award was given in a brief event at the NIS Headquarters in Abuja on Friday.

He said, the Comptroller General of Immigration, Isah Idris, while receiving the award letter, commended the Chairman, BUA Group, Alh. Abdul Samad Rabiu, for the initiative and for recognizing the strides of the Service. He restated the Service’s commitment to Nigeria as well as the global security while assuring the delegation of ASR Africa that the grant will be effectively utilized.

On his part, the Controller General of Corrections Haliru Nababa while receiving the award of N500,000 on behalf of his agency at his office, applauded the initiative and promised to make judicious use of the grant as intervention to improve on the Security of Custodial Centers by adding, another layer of technological surveillance that will enhance the remote monitoring frameworks.

The CGC also said that the grant will provide the service with equipment in ensuring that the security solutions cover a wider range of Custodial Centers and will reduce the chances of further attacks. While in capacity building more personnel will enjoy quality training on how to effectively utilize the IT solutions in driving the Service forward this will improve the morale of Staff.

Nababa added that the Image management of the Service would not be left out as he promised to bring to limelight the efforts of the CGC through hi-tech equipment.

He equally promised to expand the Service by employing more technology to make the Service at par with international Correctional Centres in developed countries.

The Managing Director and Chief Executive Officer of the Initiative, Dr. Ubong Udo, who presented the awards to the two agencies, said the organisation is set up as a vehicle to drive his Chairman’s mission for Nigerian and Africa and to crate a platform where Nigerians and Africans can take responsibility to solve their own developmental problems by looking inwards.

He noted that the initiative has tree thematic areas which include Health, Education and Social development, adding that the awards were given due to the agencies meeting the specified criteria.

The ASR Africa Security Sector Support Grant Scheme, is an intervention initiative, targeted at sustainably impactful interventions in Security and Social Development in Africa. The grant is part of efforts of the Chairman of BUA Group, to give back to the African continent and make lasting impact in peace and security, as a means of uplifting and restoring lives of Africans. 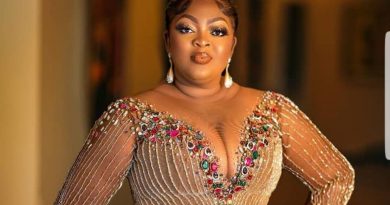 “If I Dey Enter Your Eyes, Toast Me, No Dey Zoom My Pictures” Actress Eniola Badmus Tells Admirers 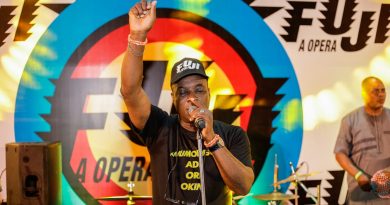 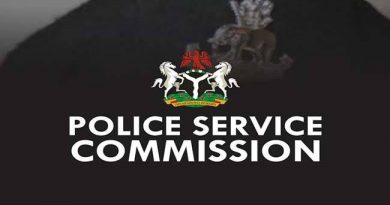