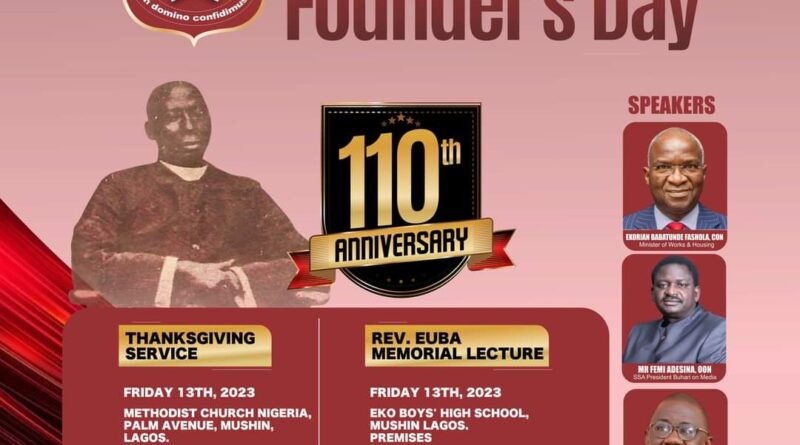 The lecture is to be held at the school campus, Labinjo Street, Mushin, Lagos on Friday 13th January 2023.

A statement from the Eko Boys High School Old Boys Association (EKOBA) signed by the National Public Relations Officer, Temitope Oluwabiyi disclosed that the Memorial Lecture is one in the series of activities lined up to mark the 110th anniversary of the school founded by the Late Revd. William Euba on 13th January 1913.

The school was the first non-denominational, private secondary school in Nigeria.

According to the statement, the Minister who is also an alumnus of the school will speak on “Religious Tolerance: Panacea to Peaceful Co-existence in Nigeria- Rev. Euba/Family Example”, while the President’s spokesman is billed to speak on “Role of the Media in Productive Nationalism.”

Also expected to speak is another alumnus of the school, Dr. Kola Ibirogba.

Other activities lined up for the 2023 edition of the annual celebration include a Career Talk for the Students on Thursday, January 12th and a thanksgiving service at the Methodist Church Cathedral, Palm Avenue, Mushin on Friday, January 13, 2023.

According to the statement, the programmes are to be graced by Old boys of the school in Nigeria and many from the diaspora, officials of the Lagos State Ministry of Education at the State and District levels, Teaching and Non-Teaching Staff of the school, members of the Parents, Teachers’ Association and the current students of the school.

The EBHS 110th Founders Day activities would be concluded with recognition and awards to some deserving Old Boys on Saturday, January 14th 2023 at the Chevron Recreation Centre Gbagada, according to the statement. 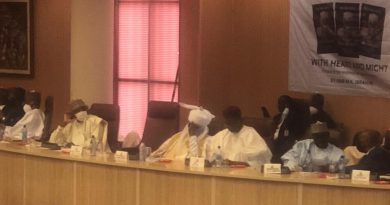 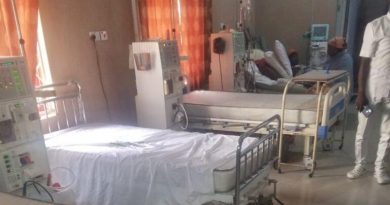 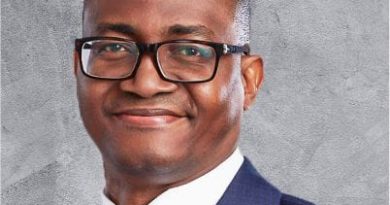