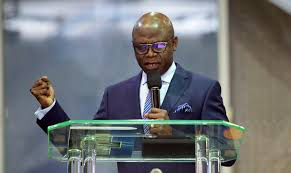 Though, he didn’t mention any name, he was referring to the PDP which has former Vice President Atiku Abubakar as it presidential candidate and APC which has former Lagos governor, Asiwaju Bola Tinubu as its standard bearer.

He spoke at a live telecast streamed from the headquarters of the CGCC at Kudirat Abiola Way, Oregun, Lagos on Sunday.

Bakare who spoke on the theme; “ Bridging The Gap Between Politics And Governance”, said verdict 2023, it’s Nigeria wins.

The broadcast which was laced with prophetic declarations got the worshippers excited as they chorus along with him.

He said; “ Before we cast the vote another Newbred  without greed will emerge. 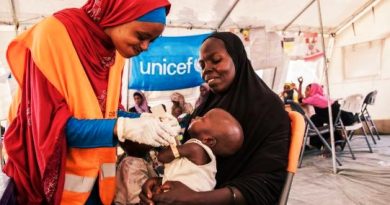 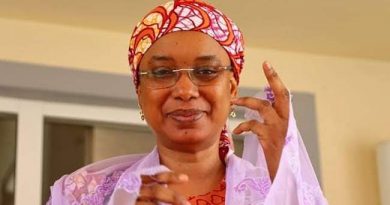 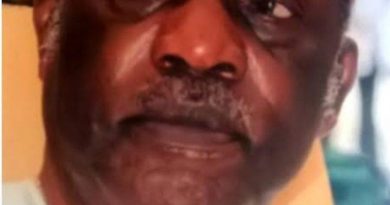